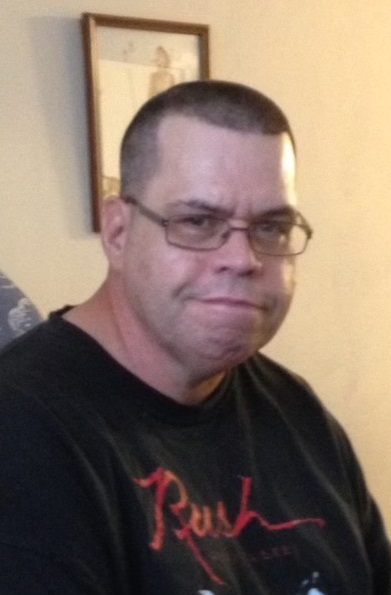 Carter Clendenin III, 58, passed away Wednesday, June 8, 2022. A native of Virginia, Carter graduated from Warwick High School and was employed with VersAbility Resources, followed by employment with Eggleston Assembly. Carter was an avid music fan, with his favorite band being the Canadian based band, Rush. He also enjoyed spending time with his family and friends.

He was preceded in death by his paternal grandmother, Margie Clendenin and aunt, Melody DeBerry.

Left to cherish his memory is his father, Alfred Carter Clendenin II (Barbara); mother, Susan Dayspring; sister, Tamara Clendenin; brother, Jeffrey Clendenin (Kim); nephew, Aiden and many other extended family and friends. Carter will be greatly missed by all.

A Celebration of Life will be conducted at a later date.

To leave a condolence, you can first sign into Facebook or fill out the below form with your name and email. [fbl_login_button redirect="https://vacremationsociety.com/obituary/alfred-c-clendenin-iii/?modal=light-candle" hide_if_logged="" size="medium" type="login_with" show_face="true"]
×