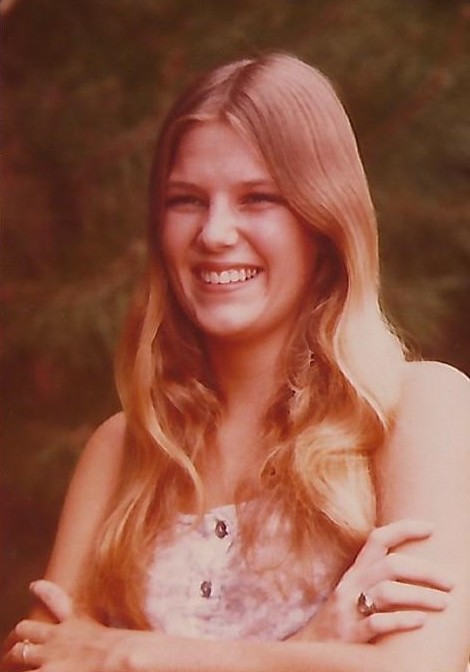 Andrea Lynn Bramley, 54, passed away on January 29, 2017, after a lengthy illness. Andrea was born in Panama Canal Zone on January 3, 1963 to Wayne and Melinda (Mary) Bramley. Andrea began her career with the Virginia Beach Police Department in 1988 working in Police Services. In 1988, she became a 911 Communications Officer where she received several recognitions for outstanding service. She remained with the 911 Division until her retirement in 2015. It was a career she loved.
Andrea was a free spirit who embraced life. She loved to travel and loved to have her friends and family around her. She had many friends and never had a bad word to say about anyone. She was loved, was so much fun and genuinely cared about the people around her. She would do anything for a friend.
Left to cherish her memory are her children, Christina (Chrissy) Zdyb and Anthony (T.J.) Zdyb, her grandson, Jayden Zdyb, her mother Melinda Bramley, her sisters Cindy (Greg) Sassin and Shelly Bramley, her nephews, Jonathan Pribesh and Brandon Sassin.
She will be dearly missed and will forever be in our hearts. She was preceded in death by her father, Wayne, and nephew, Michael Pribesh.
A memorial service will be held on Saturday, February 4, 2017 at 2:00 p.m. at Saint Simons Episcopal Church, 308 Sandbridge Road in Virginia Beach.

To leave a condolence, you can first sign into Facebook or fill out the below form with your name and email. [fbl_login_button redirect="https://vacremationsociety.com/obituary/andrea-lynn-bramley/?modal=light-candle" hide_if_logged="" size="medium" type="login_with" show_face="true"]
×