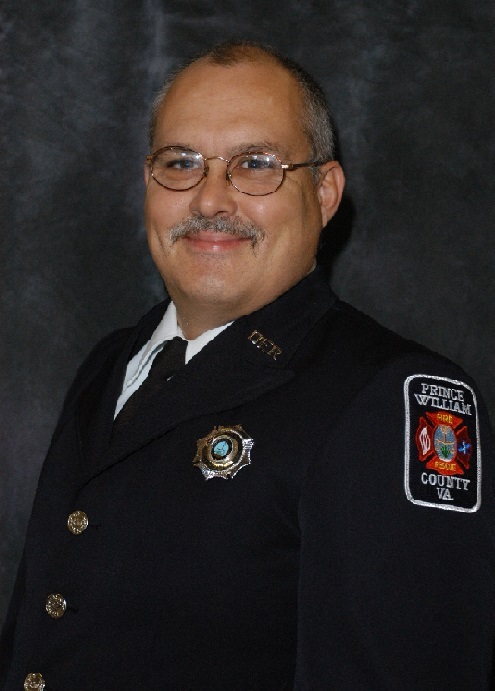 Andrew “Luke” Joseph Lucas, Jr., 56, of Baltimore, MD, passed away on January 17, 2014 after a brief illness. He was born on May 18, 1957 in Lockport, NY. Luke graduated from North Tonawanda High School before serving in the United States Marine Corps. After being discharged, he moved to Northern Virginia in 1979 where he resided for 30 years. Luke retired from the Prince William County Fire and Rescue Department where he was a firefighter and paramedic before working for Lifecare Medical Transports as a paramedic.
Luke is survived by his son, Marshall and daughter, Emily Ashcraft and her children Jayson and Juliana whom he called “Little Buddy” and “Princess,” his parents, Andrew and Shirley Lucas, siblings, John, Judith Weiland and Holly Prescott. He is also survived by his best friend, Barbara who he was no longer married to but shared a love for their children and grandchildren with.
Our family would like to thank the staff at Johns Hopkins Bayview Medical Center who cared for Dad so wonderfully and also the Prince William County Fire & Rescue Department who has shown their support for us through this difficult time.
A memorial service will be held in Buffalo, NY in the spring. “Online condolences may be expressed at www.cremate.org. “

To leave a condolence, you can first sign into Facebook or fill out the below form with your name and email. [fbl_login_button redirect="https://vacremationsociety.com/obituary/andrew-luke-joseph-lucas/?modal=light-candle" hide_if_logged="" size="medium" type="login_with" show_face="true"]
×