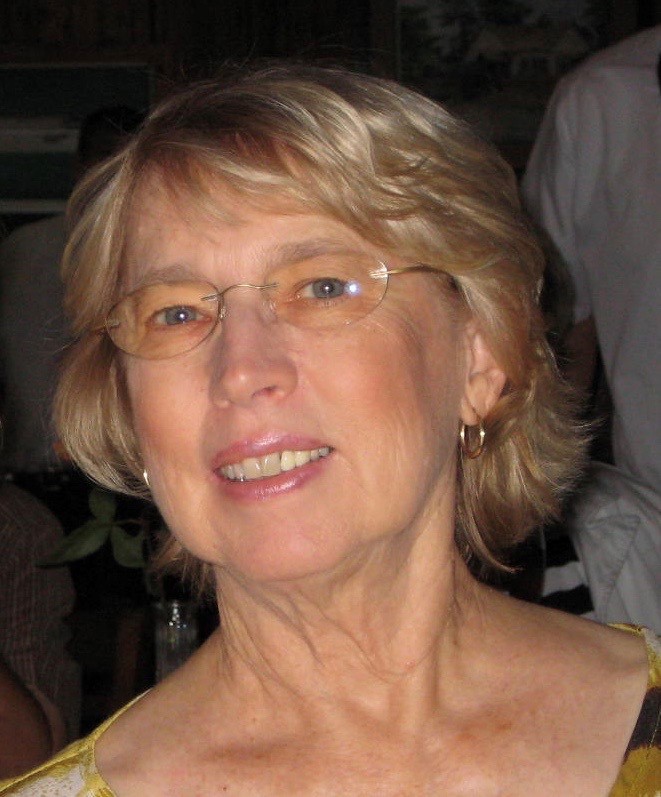 Barbara Ann Galonsky, 82, passed away on September 4, 2022 in Virginia Beach, Virginia surrounded by her loving children. She was the last of nine children born to John and Josephine Grzeszkiewicz on April 9,1940 in West Wyoming, Pennsylvania.

Barbara met Ron Galonsky on a dance floor in Philadelphia and later wed on January 28, 1961.  After moving various times due to Ron’s Navy career, Barbara and Ron settled in Virginia Beach.  It was here that they raised their three children.  They were happily married for more than 41 years until Ron’s passing in 2002.

Over the years, Barbara worked as a medical receptionist, secretary and assistant for various medical specialists.

Barbara’s true passion and love in life was music.  As the youngest of nine children, she was mentored via the considerable musical talents of her father and older siblings throughout her childhood.

Barbara was an active member of St. Nicholas Catholic Church where she served as a cantor, choir member and pianist.

She was a member of various community choirs, to include the Virginia Beach Chorale and Bellissima!  She was an avid participant in Symphonicity’s annual Messiah Sing-Along.  Barbara never missed the opportunity to attend a chorale or instrumental concert.

Barbara is survived by her children: Ron (Jennifer) Galonsky, Trish Galonsky and Jim Galonsky; her five grandchildren: Alex (Ariel), Grace, Avalon, Charlotte and Madelyn; and her sweetheart of 17 years, John “Johnny Boy” Spillane.  Her home phone would play “When Irish Eyes are Smiling” to signal John’s daily phone calls — bringing a smile to her face!

Barbara loved doing the daily crossword puzzle and collaborating with her sons and grandson on those clues that had her stumped.  She was a voracious reader.  We will miss her nut rolls and apple pies with their signature perfect, flaky home made crusts!

To leave a condolence, you can first sign into Facebook or fill out the below form with your name and email. [fbl_login_button redirect="https://vacremationsociety.com/obituary/barbara-ann-galonsky/?modal=light-candle" hide_if_logged="" size="medium" type="login_with" show_face="true"]
×