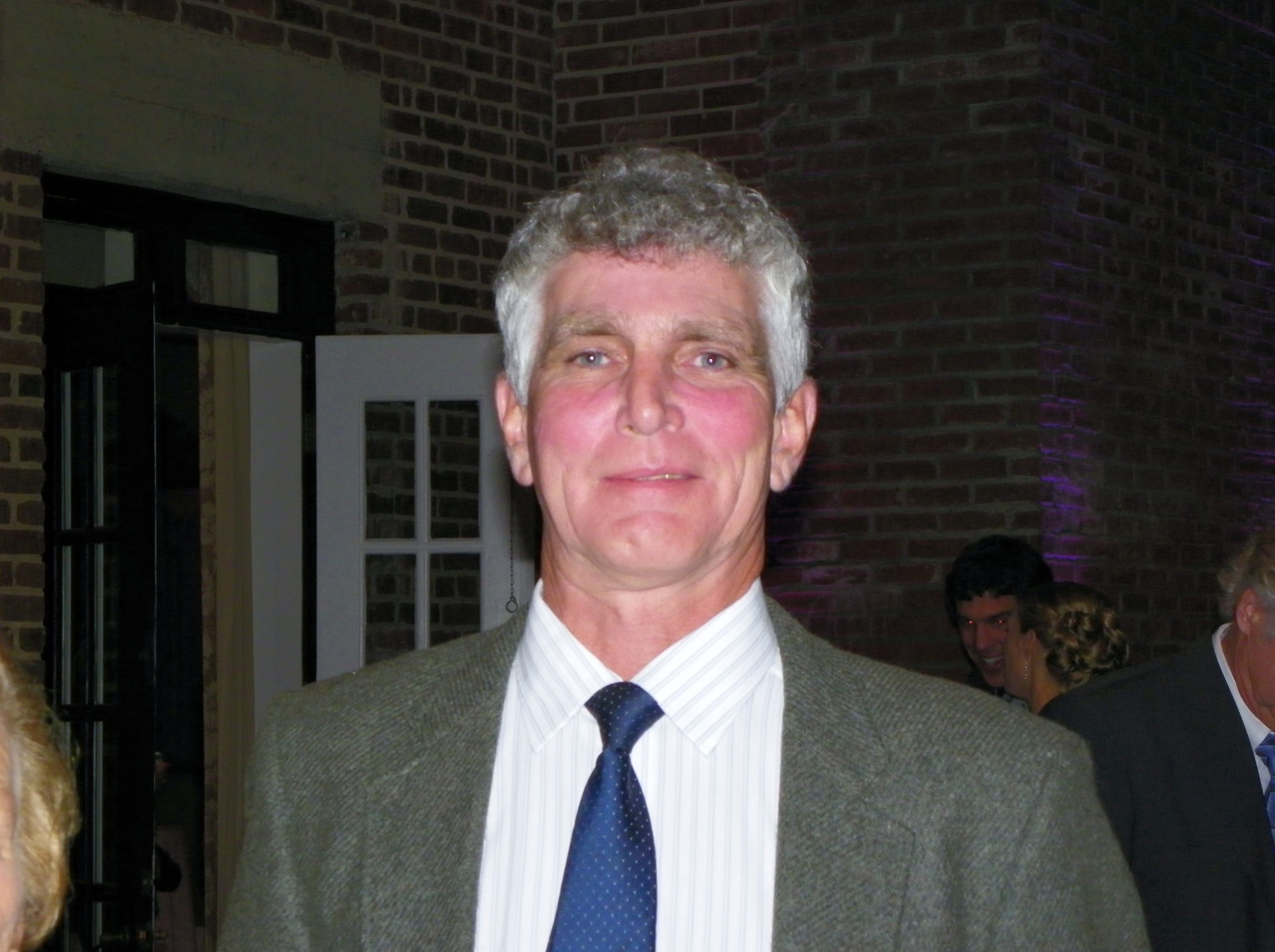 Barry Stewart Morrison, 59, passed away peacefully in his sleep on 08/28/2014.
He was preceded in death by his father John Thomas Morrison. Left to cherish his memory is his mother- Glady Warren Morrison, wife- Doreen Morrison, sister- Linda Potter, Nieces- Moiria Mecier, Ciara Alcocer, Sariha McFadden, Nephews- Sean Potter, Erick Alcocer, Sisters in law-Annette Ward, Kim McFadden, Brother s in law- David Potter , George McFadden and many cousins and friends.
A celebration of his life will be held on 9/6/2014 at Alibi’s Bar and Grill, 3446 Holland Rd. Va. Bch. Va from 3-9PM. Online condolences can be made at www.cremate.org. Funeral service will be held at a later date.

To leave a condolence, you can first sign into Facebook or fill out the below form with your name and email. [fbl_login_button redirect="https://vacremationsociety.com/obituary/barry-stewart-morrison/?modal=light-candle" hide_if_logged="" size="medium" type="login_with" show_face="true"]
×