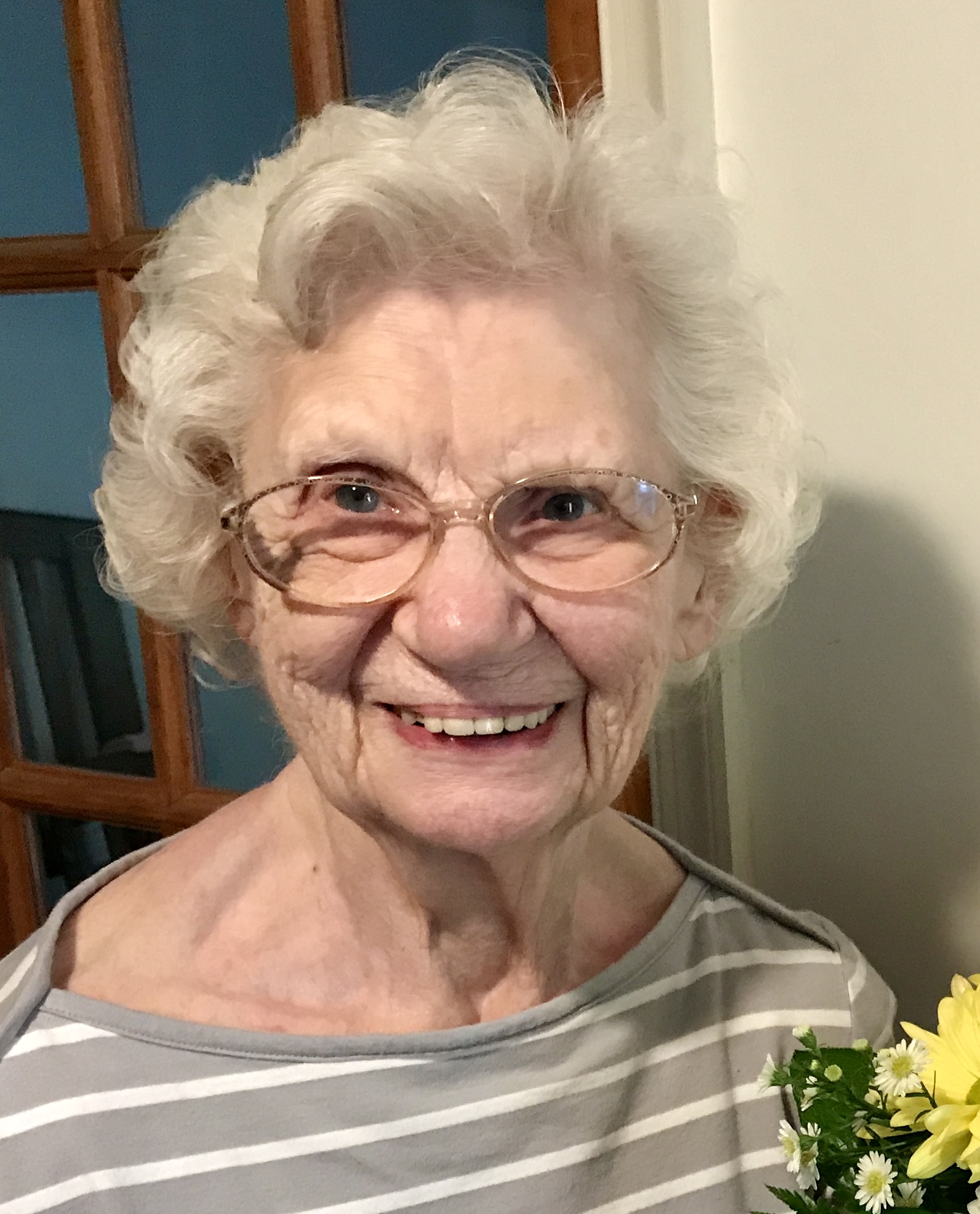 Betty Ann Johnson was a loving wife, mother, grandmother, great grandmother, daughter, sister, and friend.  She left this world peacefully on March 24, 2022 at the age of 94.  She loved her Lord faithfully and her family unconditionally.

In Chicago, IL, she was born to Swedish immigrant parents, Carl and Klara Gustafson.  A family move to Wheaton, IL enabled her to be educated at Wheaton Academy (1945) and then Wheaton College (1949).  Earning a BA in history, she was ready to see the world and left home to be a teacher, first in Glenrock, WY, then Merced, CA, and finally, Monterey, CA.

It was in Monterey, where she met her future husband, Davies (Dave) Johnson.  Married in 1956, they moved to New Hartford, NY, where he practiced law with his father.  She resumed teaching in Whitesboro, NY until the birth of their first daughter.  Another daughter completed their family three years later.  Dave’s retirement in 1982 included a move Carmel, CA, a place they loved until Dave’s passing in 1994.  To be closer to family, Betty then relocated to Yorktown, VA, and has remained here ever since.

In keeping with her wishes, there will be no public service.  Interment will be in Camden, NY, next to her beloved husband, Dave.

To leave a condolence, you can first sign into Facebook or fill out the below form with your name and email. [fbl_login_button redirect="https://vacremationsociety.com/obituary/betty-ann-johnson/?modal=light-candle" hide_if_logged="" size="medium" type="login_with" show_face="true"]
×