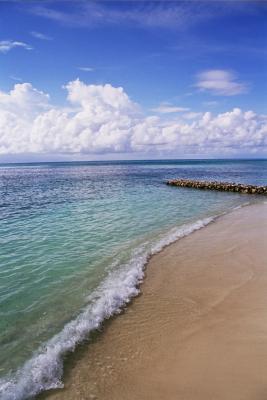 Billy K. Jones of Chesapeake died October 27, 2009. He was born April 8, 1933 in Selma, North Carolina, the son of Revus S. Jones and Sarah Elizabeth Eason Jones. He was a U.S. Army Airborne veteran.
He is survived by his son, Steve Jones; his daughter, Billie Kay Jay; his grandchildren, Hannah Jay, and Sean Jay; his brothers, Shelton Jones and Bobby Jones and his sisters, Audrey Hoinake and Vara Creech.
Memorials will be private. Cremation Society of Virginia is assisting the family.

To leave a condolence, you can first sign into Facebook or fill out the below form with your name and email. [fbl_login_button redirect="https://vacremationsociety.com/obituary/billy-keith-jones/?modal=light-candle" hide_if_logged="" size="medium" type="login_with" show_face="true"]
×