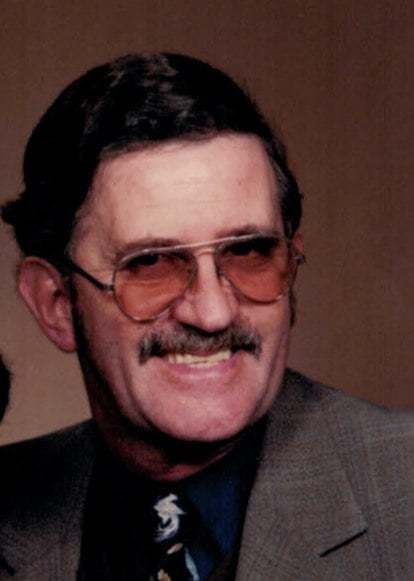 NEWPORT NEWS – Billy Rae Holland, 77, passed away at home, with his wife by his side, on June 11, 2015. Born in North Carolina, he was in the National Guard and Army Reserves. He retired as an insurance salesman and was a member of the Pinkney Baptist Church, Pinkney, N.C. Billy Rae loved baseball and from 1970-1980 he was a manager for Babe Ruth and President for Pony Baseball. He enjoyed going to the Peninsula Pilot baseball games and supporting his grandchildren in baseball games and Boy Scout events. Billy Rae was preceded in death by his parents, Leslie and Correna Holland; infant brother Holland; sister, Vivian Wellons; brother, James David Holland; and granddaughters, Jessica and Jennifer Smith. He is survived by his loving wife of 54 years, Peggy A. Holland; daughter, Lisa Abernethy (Eric); son, Glenn Holland (Melissa); four grandsons, Bryan, Chase and Gage Holland and Andrew Smith (Ashley); granddaughter, Jessica Drew; great-granddaughter, Halle Mae Smith; sister, Betty Mae Kearney and many nieces, nephews and in-laws. In lieu of flowers, memorial donations may be made to the National Parkinson Foundation at www.parkinson.org or the Riverside Hospice Fund at www.riversideonline. com. Cremation Society of Virginia is assisting the family with arrangements.

To leave a condolence, you can first sign into Facebook or fill out the below form with your name and email. [fbl_login_button redirect="https://vacremationsociety.com/obituary/billy-rae-holland/?modal=light-candle" hide_if_logged="" size="medium" type="login_with" show_face="true"]
×