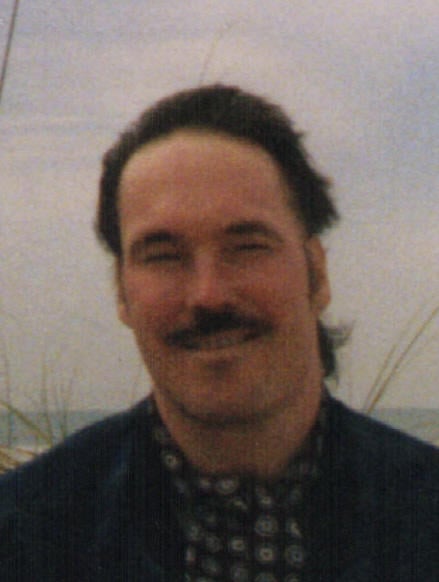 On Sept. 22, 2009, Brian J. Fitzgerald, 46, went to be with our lord and savior, Jesus Christ. He was at home and went peacefully surrounded by family and friends. Brian was born November 19, 1962, in Burlington, Vermont, the son of Charles E. and Joan D. Fitzgerald. He lived in Burlington until he moved to Virginia Beach in 2001. Brian was employed at St. Michael’s College in Colchester, Vermont, and was also a member of the 131st Company of the Vermont National Guard. In 1991 he served in the Gulf War in Saudi Arabia as an engineer mechanic with the National Guard. To his fellow soldiers he was better known as “Sparky”. He worked at Saint Michael’s College after the Gulf War and was employed there until his first battle with brain cancer in 1998. He was gracious, brave, spiritual and courageous. Brian taught all who knew him how to face insurmountable challenges with grace, dignity and most of all, humor. He will be greatly missed and forever in our hearts and on our minds.

Memorial service will be held at Star of the Sea Catholic Church on the corner of 14th Street and Artic Circle, Virginia Beach, Virginia at 11:00 a.m. on October 10th. A celebration of his life and reception will immediately follow at the Lucky Oyster, on General Booth Blvd.

To leave a condolence, you can first sign into Facebook or fill out the below form with your name and email. [fbl_login_button redirect="https://vacremationsociety.com/obituary/brian-j-fitzgerald/?modal=light-candle" hide_if_logged="" size="medium" type="login_with" show_face="true"]
×