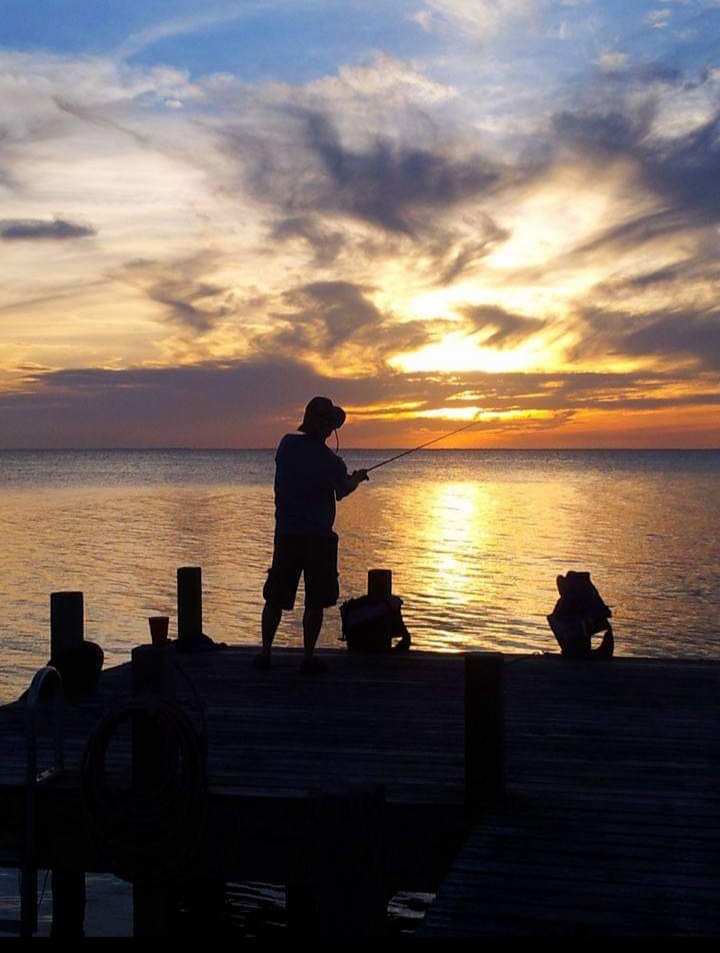 Brian Lewis Foxwell
October 30, 1963 - July 7, 2022
Print
Email
Brian Lewis Foxwell passed away peacefully while surrounded by family, at home, in Franklin, VA on Thursday July 7, 2022. He was 58 years old. He was a loving husband, father, grandfather, son, brother and friend.
Brian grew up in Coastal VA (Hampton Roads), he graduated from Kempsville High School in Virginia Beach, VA. He also spent as much time as he could with family in North Carolina where he loved to go boating and freshwater fishing. He enjoyed nature and being outdoors.
He proudly served in the US Army and later had a long career in the Parts/Warehouse Industry as well as in Real Estate. His employers were RE Michel Company, LLC in Suffolk, VA and Shaffer Realty, LLC in Chesapeake, VA. He was a real “people person” and enjoyed serving his customers and clients in both industries for many years. He was known for his kind and compassionate spirit that will be missed dearly.
He had a huge passion for model trains, attending train conventions and watching trains with eldest grandson (Az). He was a member of Old Dominion Railfans and other local train enthusiast groups.
Left to cherish Brian’s memory are his devoted wife of 26 years, Debra L. Foxwell (Hoots) of Franklin, VA. His two daughters, Jennifer D. (Stephen) Smith and Ashleigh M. Clark. Four Grandchildren, Elessa A Reyes, Azuriah O’Daniel, Olivia S Nazzaro and Xavier Clark. Father Larry B. Lewis, Stepmother Brenda R. Lewis, Stepfather L David Foxwell, Sister Donna L (Rex C) Zerby, Brother Charlie Shane (Mendi W) Lewis, Sister Carmela L (Jay) Mombaerts, Brother Michael W (Mary E) O’Neal, a host of nieces, nephews, cousins and loving friends. His precious cats Sammie Lou and Gypsy Rose.
Brian was preceded in death by his Mother Doris L Foxwell and Brother John K Foxwell.
Brian had his Celebration of Life on May 14, 2022 in Chesapeake, VA with 126 family and friends in attendance. He wanted to spend time with loved ones while he was alive and able. His final wishes were not to have a funeral and to be cremated. Condolences may be left for the family at www.vacremationsociety.com.

To leave a condolence, you can first sign into Facebook or fill out the below form with your name and email. [fbl_login_button redirect="https://vacremationsociety.com/obituary/brian-lewis-foxwell/?modal=light-candle" hide_if_logged="" size="medium" type="login_with" show_face="true"]
×