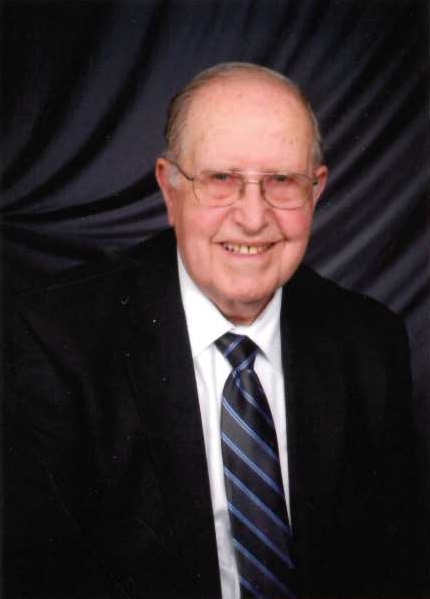 It is with great sadness that we announce the passing of Calvin Franklin Scougal, on Friday, April 30, 2022.Calvin was born on November 9, 1927 in Shell Rock, Iowa to Alexander Duane and Opal Leonard Scougal.

Cal graduated from Shell Rock High School and after graduation, he enlisted in the U.S. Navy and served with the Seabees, stationed on Saipan during World War II. He received a B.S. Degree in Education from the University of Alaska and a Master’s Degree in Social Work from VCU-School of Social Work.

He had a varied and interesting work life in Alaska, including working as a teacher in one room schools in native villages. He later worked as a Juvenile Probation and Parole Officer for the state of Alaska. He retired from the VA Medical Center, Hampton, VA, where he worked in the Community Care of Veterans. In retirement, he volunteered for over 20 years with Meals on Wheels. He was also a reading tutor for Newport News Public Schools.

A Celebration of Life will be held at a later date. Memorial donations may be made to Trinity Lutheran Church, 6807 Huntington Ave., Newport News, VA 23607, where Cal was a member.

To leave a condolence, you can first sign into Facebook or fill out the below form with your name and email. [fbl_login_button redirect="https://vacremationsociety.com/obituary/calvin-franklin-scougal/?modal=light-candle" hide_if_logged="" size="medium" type="login_with" show_face="true"]
×