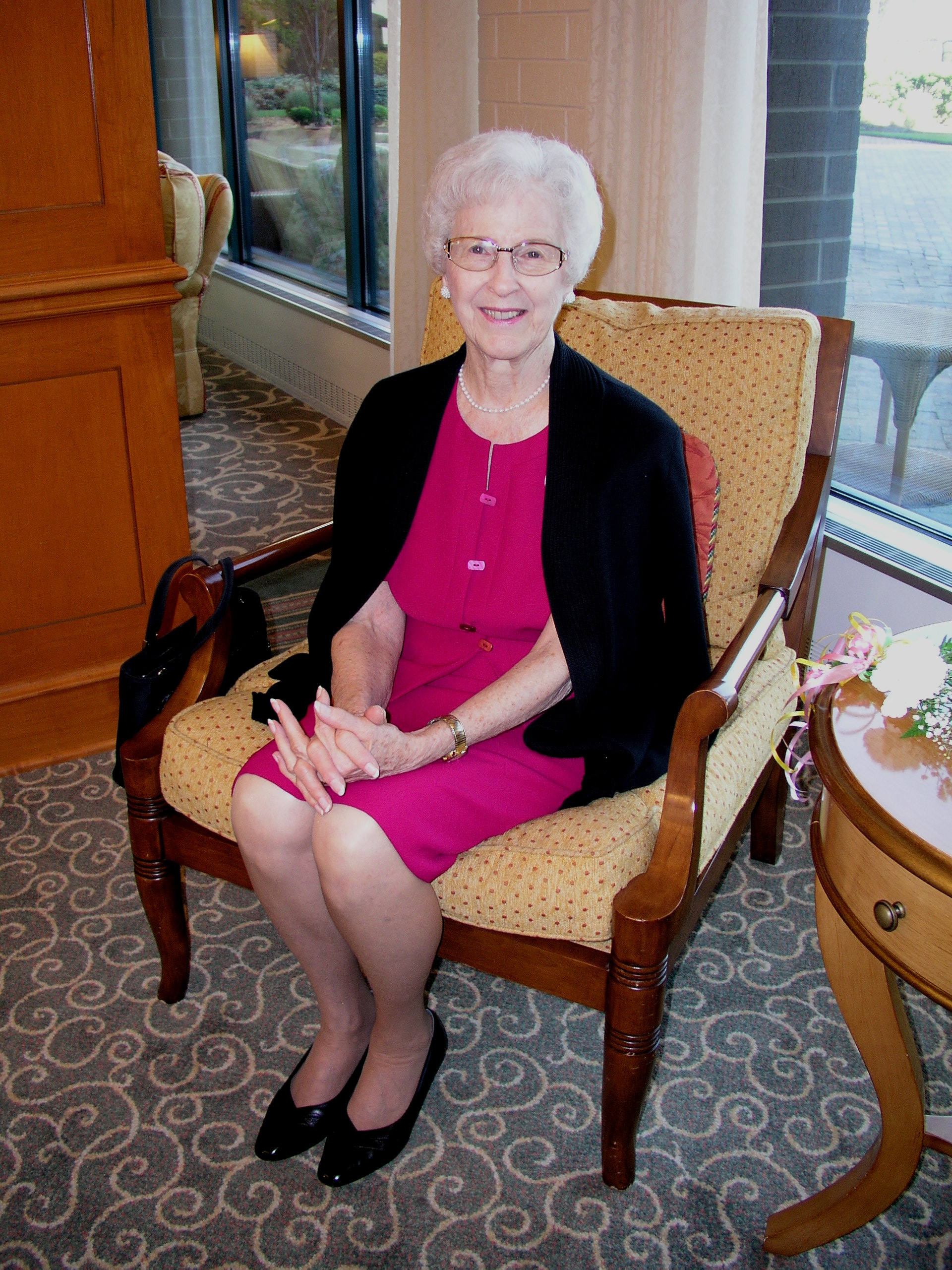 On July 17, 2022, Carol Anne Hollowell Sutton went home to be with Jesus after a long battle with Alzheimer’s disease.  She is now at peace, and we envision her as her younger, healthier self and reunited with her loved ones who passed before her.  She was born in Jacksonville, Florida June 4, 1934. At the age of three, her family moved to Portsmouth, Virginia where she loved to raise chickens and pigs, and also to ride horses.  She attended Churchland High School where she graduated with honors.  She was also an excellent athlete, lettering in basketball.

After high school, Carol Anne worked at C & P Telephone Company of Virginia where she met her future husband, Herman Edward Sutton Jr.  They were married on Aug 7, 1955 – a marriage which lasted 44 years until Herman’s passing in 1999. They had two children, Debra Anne Sutton and Stephen Edward Sutton. Carol Anne left her work to raise her children in Norfolk, Richmond, and Springfield, VA.  She returned to work and finished her 20-year career as a Service Representative for Bell Atlantic in 1989.  That year, Herman and Carol Anne retired to Chesapeake, VA, finally realizing their dream of a having a home on the water.

Carol Anne was a skilled and accomplished bowler for many years, winning multiple awards.  In the fall of 2005, she moved to Westminster Canterbury and lived there until her death. She enjoyed spending time talking and dining with friends there, and appreciates the wonderful care WCC provided. She is predeceased by her mother, Lillian H. Hollowell, her father, Donaldson M. Hollowell, her brother, Forris M. Hollowell, and her husband.  She leaves behind to cherish her memory her two children, and three grandchildren Stephen Andrew Sutton, Haley Laura Sutton, and Lindsay Anne Sutton. She was a wonderful mother, and her love, laughter and smiles will be missed and we look forward to seeing her again someday.

In lieu of flowers, we ask that anyone wishing to honor her please make a donation to: the Westminster Canterbury Foundation Attn: Ashley Allman 3100 Shore Dr.  Virginia Beach, VA 23451 or the Alzheimer’s Association P.O. Box 96011 Washington, DC 20090-6011

To leave a condolence, you can first sign into Facebook or fill out the below form with your name and email. [fbl_login_button redirect="https://vacremationsociety.com/obituary/carol-anne-hollowell-sutton/?modal=light-candle" hide_if_logged="" size="medium" type="login_with" show_face="true"]
×