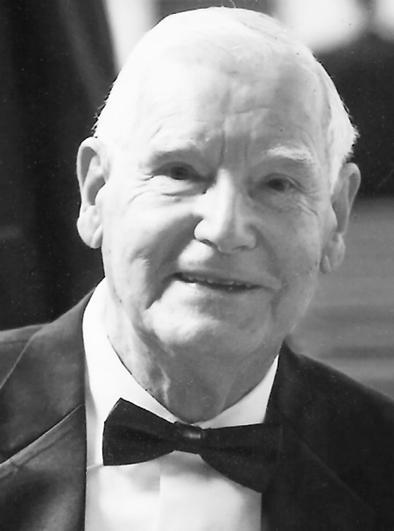 Cecil Teaford Welsh, Jr of Virginia Beach passed away peacefully on June 24,2022. He was born in Portsmouth, Virginia on November 11,1929 and was the son of Cecil T. Welsh, Sr. and Carrie Lee Rawles Welsh. Cecil was educated in Norfolk public schools and graduated from Granby High School. In 1952 he graduated from Virginia Military Institute with a degree in Civil Engineering. He married Barbara Stanley of Norfolk before leaving to serve in the Air Force during the Korean War. Upon returning from his service he worked for Truscon Steel Company, The Veterans Hospital Administration, The Naval Facilities Engineering Command, and Applied Management Engineering. After retiring, Cecil enjoyed reading about American history, fishing on the Eastern Shore, and traveling with Barbara in the United States and Europe. He was a member of Baylake United Methodist Church for over 50 years and enjoyed singing in the choir. He is survived by his wife Barbara and his children Martin S. Welsh (Sonja) of Virginia Beach, Leigh Welsh Gallalee (Drew) of Richmond, Carolyn Welsh Atherholt of Virginia Beach, and grandchildren Hunter Gallalee (Katie), Caroline Gallalee, Ben Atherholt (Rachel), Carrie Atherholt, Brooke Atherholt, Emily Welsh, and great grandson James Pierce Teaford Gallalee. He was a loving husband, father, and grandfather and will be missed by everyone.

In lieu of flowers, contributions may be made to The VMI Foundation Box 932 Lexington,VA 24450. A private family service will be held at a later date.

To leave a condolence, you can first sign into Facebook or fill out the below form with your name and email. [fbl_login_button redirect="https://vacremationsociety.com/obituary/cecil-teaford-welsh-jr/?modal=light-candle" hide_if_logged="" size="medium" type="login_with" show_face="true"]
×