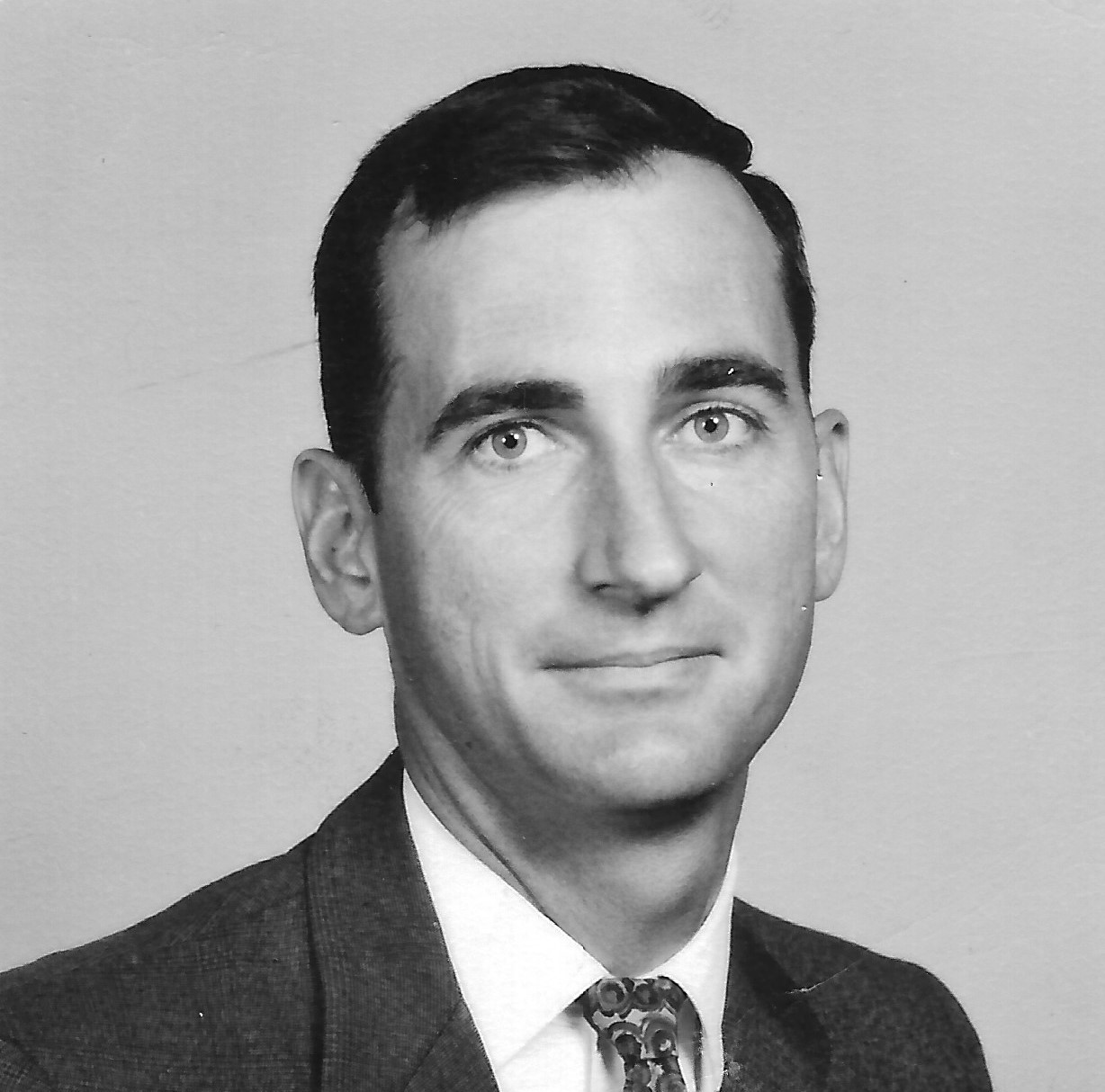 Charles “Chuck,” K. Bazzell died peacefully at home on February 8, 2017. He was born on June 30, 1932 in Madison, Kansas, the first child of Clarence and Jean (Loftin) Bazzell. His father worked in the oil fields and Chuck went to many different schools, including a memorable year spent with his grandmother, Martha (Groves) Loftin, in Nashville, Tennessee. In 1944 the family moved to Brownstown, Illinois where he graduated from high school as class president in 1950.
He graduated in 1955 with a B.S. in civil engineering from the University of Illinois, Champaign/Urbana campus. Following college, Chuck served two years as an officer in the U.S. Army Corps of Engineers.
He had a long, varied and distinguished career applying his considerable skills in the U.S. and abroad including oversight with the Illinois Division of Highways, design, management and eventual ownership of Bazzell-Phillips & Associates in Champaign, Illinois, and Lockwood, Andrews and Newnam, a large mixed use development firm in Dallas, Texas
In 1986 Chuck moved to Norfolk, Virginia where he joined Clark Nexsen and where he started the Civil Engineering Department. He was a licensed land surveyor in nine states which led to a memorable assignment in Morocco. He worked for Clark Nexsen and was a board member until he retired. He was a resident of Norfolk for 30 years.
Chuck is survived by his spouse Ruth, two sisters; Martha and Nancy Bazzell of Effingham, IL, his two children from his late first wife Barbara (Wilson) Bazzell, Michael (“Peg” Murphy) Bazzell of Chicago, IL and Brenda (Bazzell) Kean of Jackson MO, 8 grandchildren and 10 great grandchildren.
He loved adventure and travel, exploring 34 countries during his lifetime. He was an avid reader, on topics of science, philosophy and poetry, however, Quantum Physics was his favorite. Chuck was also a pilot with a commercial instrument rating.
Chuck met and fell in love with Ruth Kyburz (Watson) before moving to Texas and their romance led to marriage there on New Year’s Eve in 1985. A chance meeting on a ski trip resulted in 31 happy and devoted years of marriage. Ruth was his constant caregiver and companion during his later years with Alzheimer’s. The family would like to thank all the devoted hospice nurses for their loving care, council and support during his last 1,035 days.
Through his union with Ruth he added two step sons to his beloved family; Gregory, of St. Louis, MO and Jeffrey (Kelly) Kyburz, of Bel Air, MD, 9 step grandchildren and 2 great step great grandchildren.
Chuck once wrote, “I would like to be remembered as a kind, considerate and open minded person.” Everyone who knew Chuck refers to him as a ‘perfect’ gentlemen, something we can all look up to.
Gifts in his memory may be made to the Southeastern chapter of the Alzheimer’s Association, 6350 Center Drive #102, Norfolk, VA 23502 or the Norfolk Botanical Gardens, 6700 Azalea Garden Road, Norfolk, VA 23518.
A memorial service will be announced at a later time. Online condolences may be made at vacremationsociety.com

To leave a condolence, you can first sign into Facebook or fill out the below form with your name and email. [fbl_login_button redirect="https://vacremationsociety.com/obituary/charles-k-bazzell/?modal=light-candle" hide_if_logged="" size="medium" type="login_with" show_face="true"]
×