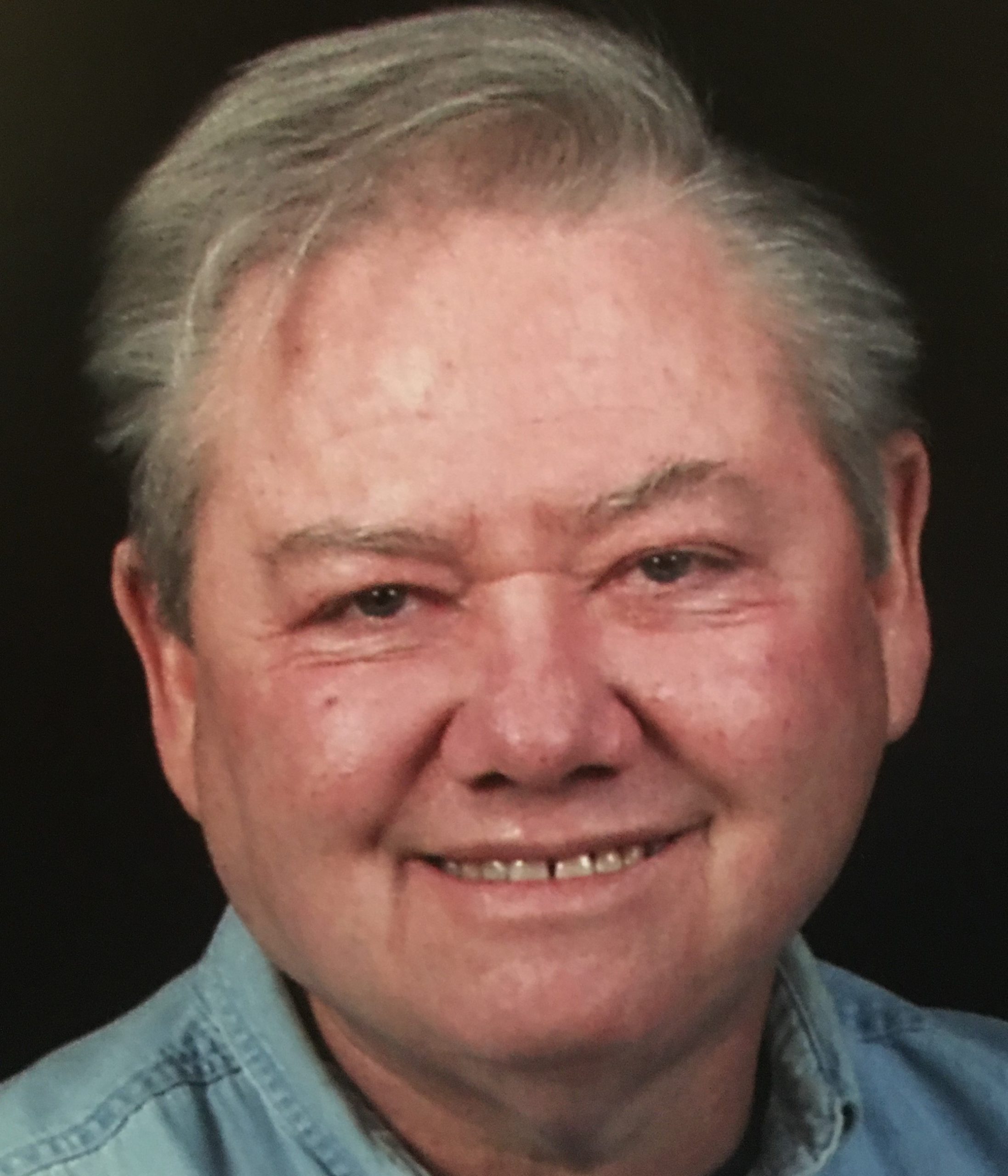 Charles Roy Smith (73) of Hampton, Virginia passed away peacefully on January 21 of 2022. Charles was a pipefitter at the Newport News Shipyard for over 38 years, after retirement he enjoyed spending time with his family and especially his granddaughters. Growing up he took pleasure in being an Eagle Scout until his late teens and enjoyed serving his community. Through his adult life, he was a devoted member and sponsor of Friends of Bill where he sponsored many a man for 30+ years.

He is predeceased by his daughter, Christine R. Smith; and his parents, Haywood C. Smith, Jr and Olga Bagwell Smith.

In lieu of flowers the family would appreciate donations for the Cure of Dementia on behalf of Charles R. Smith or to his church Unitarian Universalist Fellowship of the Peninsula of Newport News Virginia.

A memorial service is being planned for later in the spring please follow up with Unitarian Universalist Fellowship of the Peninsula of Newport News Virginia for further information.  Their website is uufp.org.

To leave a condolence, you can first sign into Facebook or fill out the below form with your name and email. [fbl_login_button redirect="https://vacremationsociety.com/obituary/charles-r-smith/?modal=light-candle" hide_if_logged="" size="medium" type="login_with" show_face="true"]
×