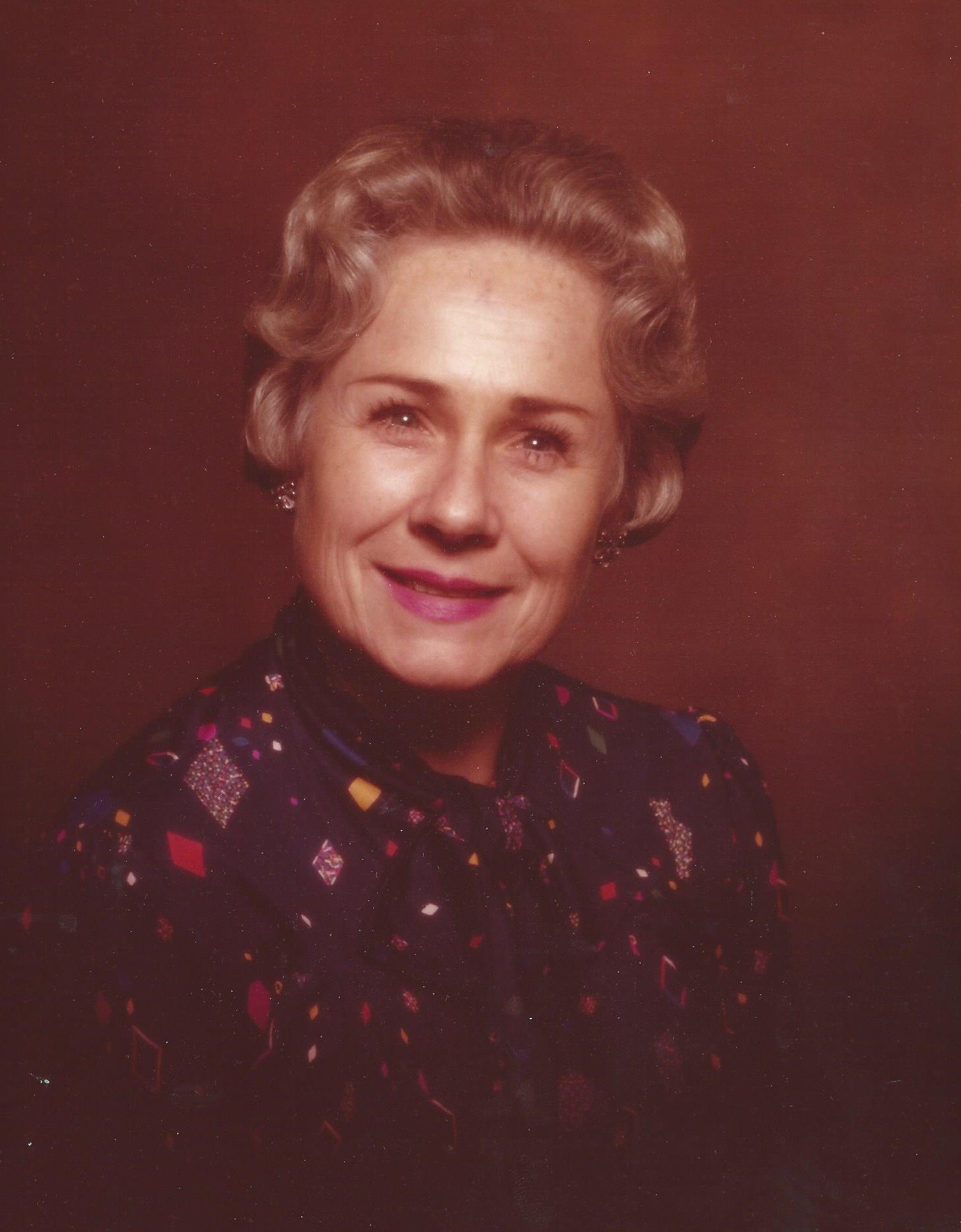 She met the love of her life, Jack Wallin an Army Vet, during World War II, at a local dancehall in France.  After refusing to marry him several times, he finally convinced her and they married in France February 8, 1946.  After their marriage she travelled 13 days on a Red Cross boat to begin her new life in Norfolk Virginia.  She taught herself English and had two daughters, Linda Wallin VanderPas and Jacqueline Wallin White.  She and Jack lived the majority of their lives in Norfolk and Virginia Beach, Virginia.  They had been married 66 years upon Jack’s passing January, 2013.

Colette (Coco as she was fondly called) loved crafts, and spent many hours creating beautiful items for church bazaars.  She also enjoyed and spent loving hours decorating beautiful gift packages for her children, grandchildren and friends.

Coco had a flair for fashion, was always impeccably dressed, and enjoyed directing her husband how to drive even though she didn’t have a license herself.  She took great pride in her home and could spot a speck of dust from a long distance.

She was preceded in death by her husband, Jack Wallin and daughter, Jacqueline White, parents Frederic Meier and mother Helene Siccardi.

Cremation Society of Virginia is in charge of arrangements.

To leave a condolence, you can first sign into Facebook or fill out the below form with your name and email. [fbl_login_button redirect="https://vacremationsociety.com/obituary/colette-wallin/?modal=light-candle" hide_if_logged="" size="medium" type="login_with" show_face="true"]
×