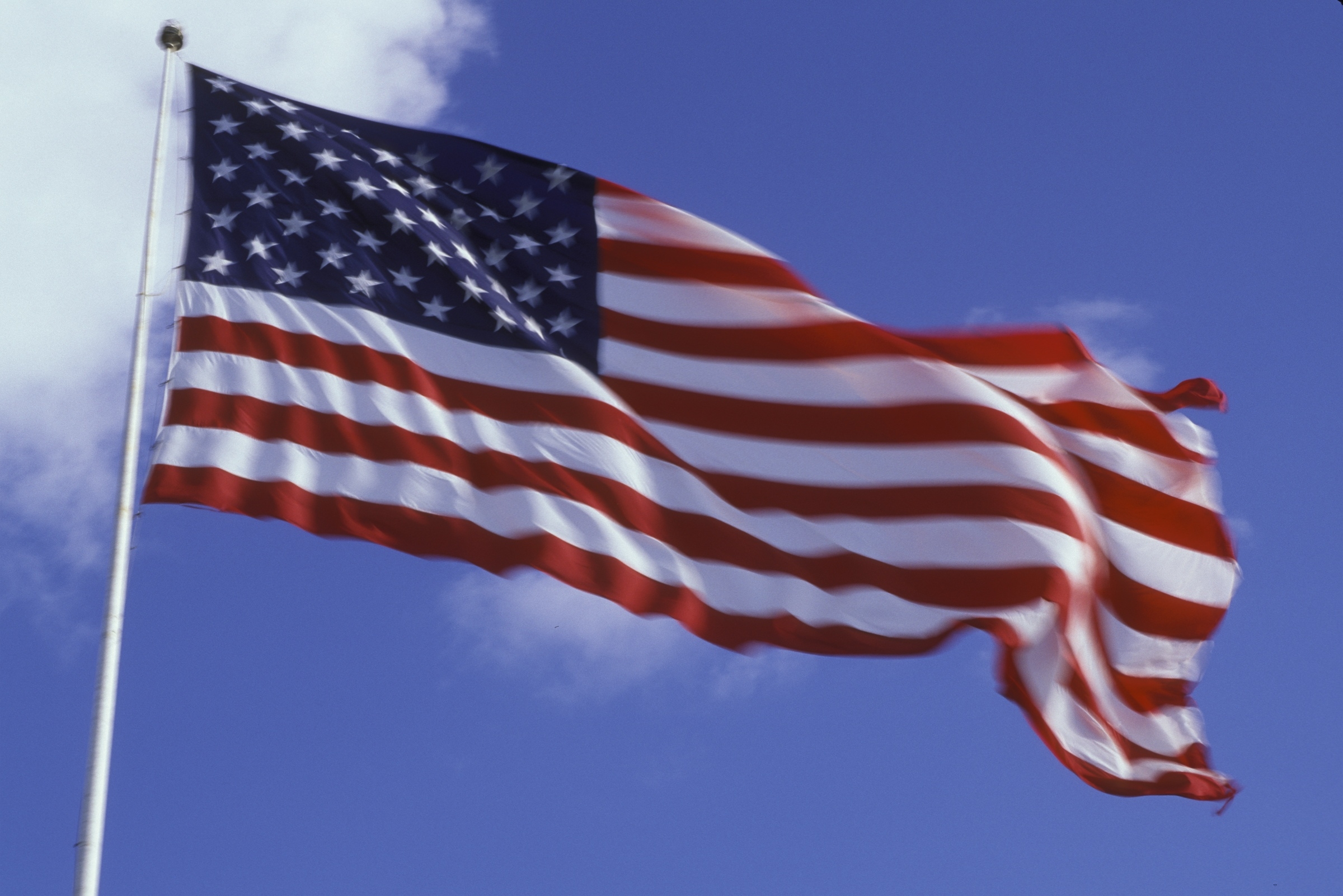 Virginia Beach – Corbett J. Mullins, 85, passed away April 25th, 2011 surrounded by his two sons in Sentara Bayside Hospital.
Mr. Mullins was born April 15, 1926 in Seco, KY to the late Corbett E. and Callie Newsome Mullins. He was preceded in death by his wife, Betty Dingus Mullins and two sisters, Lillian and Danola.
Left to cherish his memory are two sons Michael C. Mike and James A. Jimmy of Virginia Beach, VA; two sisters Febbie Ann Hughes of Chicago, IL, Brenda Saylor of Cookeville, TN and many nieces and nephews who knew him lovingly as “Uncle Art” and his extended family – Teresa Newberry.
As a young man, Mr. Mullins joined the Navy and served his country during World War II, Korean War, and Vietnam. He retired as a CS1 in the Navy after 26 years of service. He continued working at the Naval Supply Center Bldg 143 for 20 years as a warehouseman.
He enjoyed working in his garden, and cooking for his family. He spent many hours each day working on his word search books and enjoyed watching the news, wrestling and the Animal Planet channel. His four legged companions were with him at the house – Mikey, Meggy and Midnite his cats and Roxie his chihuahua and the late Trixie Woof.
Mr. Mullins’ cremated remains will be escorted back to Kentucky and be placed by his dedicated loving wife of 44 years, Betty Mullins. Dad, we love you and we will miss you. Online condolences may be expressed at www.cremate.org.

To leave a condolence, you can first sign into Facebook or fill out the below form with your name and email. [fbl_login_button redirect="https://vacremationsociety.com/obituary/corbett-j-mullins/?modal=light-candle" hide_if_logged="" size="medium" type="login_with" show_face="true"]
×