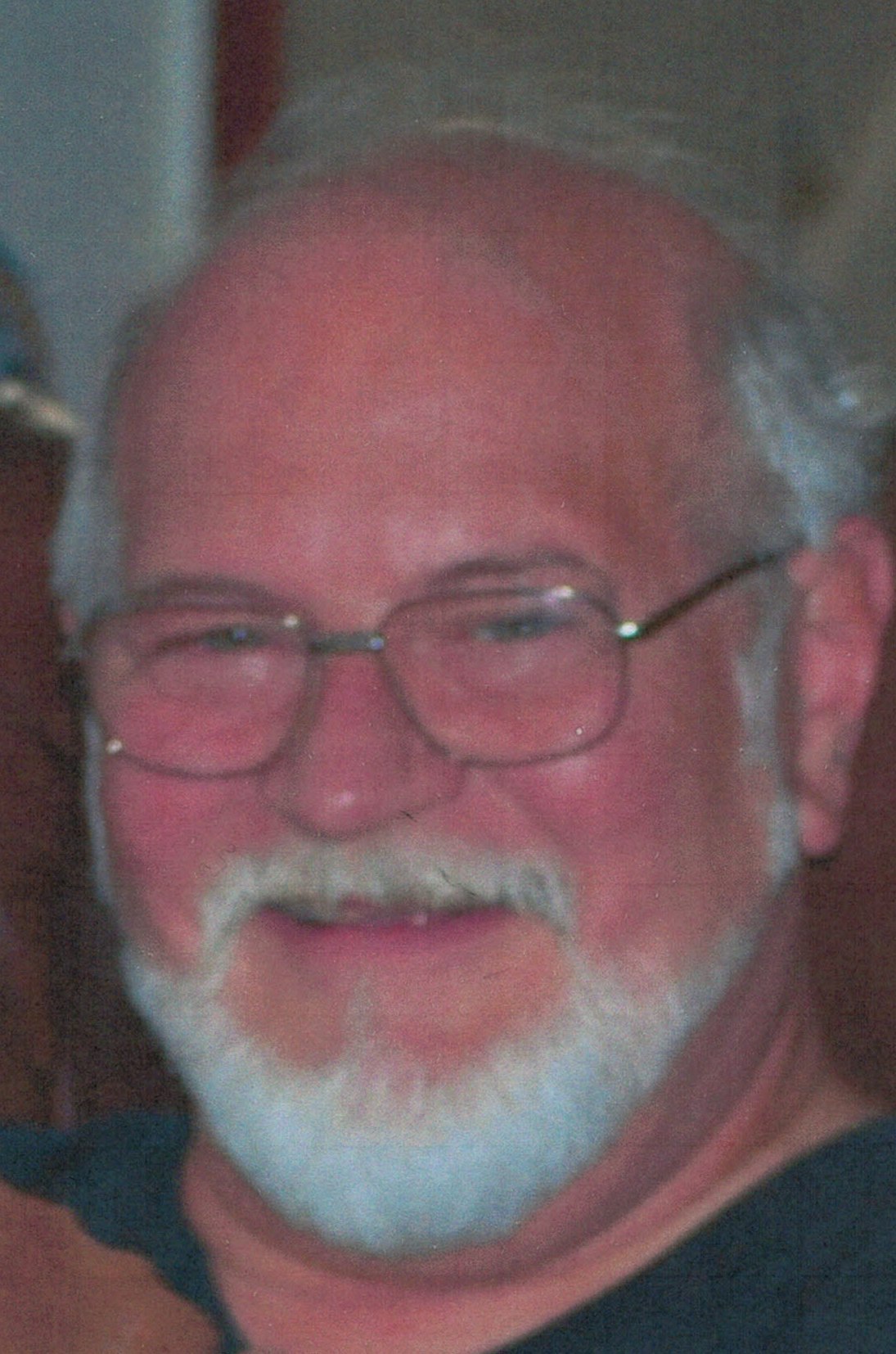 Craig E. Frey, of Newport News, died at home on September 6, 2014. Born in Hopewell, Virginia on Sept. 7, 1950, he graduated from Hopewell High School in 1968 and attended John Tyler Community College. He earned a B.A degree in social work from Christopher Newport College in 1974.
Craig worked for the City of Newport News Department of Social Services from 1976 until his retirement in 2003.
Upon retirement, he became the business manager for Copper Memories of Yorktown, VA. Craig was active in his community for his entire life. He served on the Volunteer Fire Department in Newport News for 13 years. His faith in God, family, and community were driving forces in his life. Passionate about carrying out the Gospel, helping the less fortunate, and easing the pain of others, he helped initiate the Bag Lunch Ministry, a collaborative program to feed those in need, between St. Andrew’s and St. Paul’s Episcopal Churches. A member of St. Andrews, he was a lay reader, former chair of the Outreach Committee, a member of the adult choir, was active in Boy Scouts of America, on a past Rector Search Committee, and cooked for the guests at St. Paul’s Monday Morning Breakfast, where he led the Bible study.
Another passion of Craig’s was yoga, which he taught for 10 years at local facilities, including a local nursing home where he worked with the residents of the memory loss unit. He touched many people with his teaching, which he considered a ministry.
Craig is survived by his wife Catherine Lawrence, his son Matthew Jennifer of Stephen’s City, VA, his daughter Sara Frey Shields Stephen of Brevard, NC. In addition to countless neighbors and friends, his seven grandchildren will also miss him: Anthony, Jonathon, Sabrina Lunsford, Colten and Andrew Frey, and Gracie and Lucy Shields, as well as his dog Bosco.
A service celebrating Craig’s life will be held at St. Andrew’s Episcopal Church, 45 Main Street Newport News, VA 23601 at 11 a.m. Saturday, September 13, 2014. It was Craig’s wish that in lieu of flowers, any memorial donations may be made to the Outreach or Music Ministry at St. Andrew’s or the Peace and Justice Ministry at St. Paul’s Episcopal Church 221 34th St., Newport News 23607. We shall truly miss this loving, compassionate, husband, father, grandfather and friend. We feel blessed that he touched our lives, and now he continues to live in our hearts.

To leave a condolence, you can first sign into Facebook or fill out the below form with your name and email. [fbl_login_button redirect="https://vacremationsociety.com/obituary/craig-edward-frey/?modal=light-candle" hide_if_logged="" size="medium" type="login_with" show_face="true"]
×