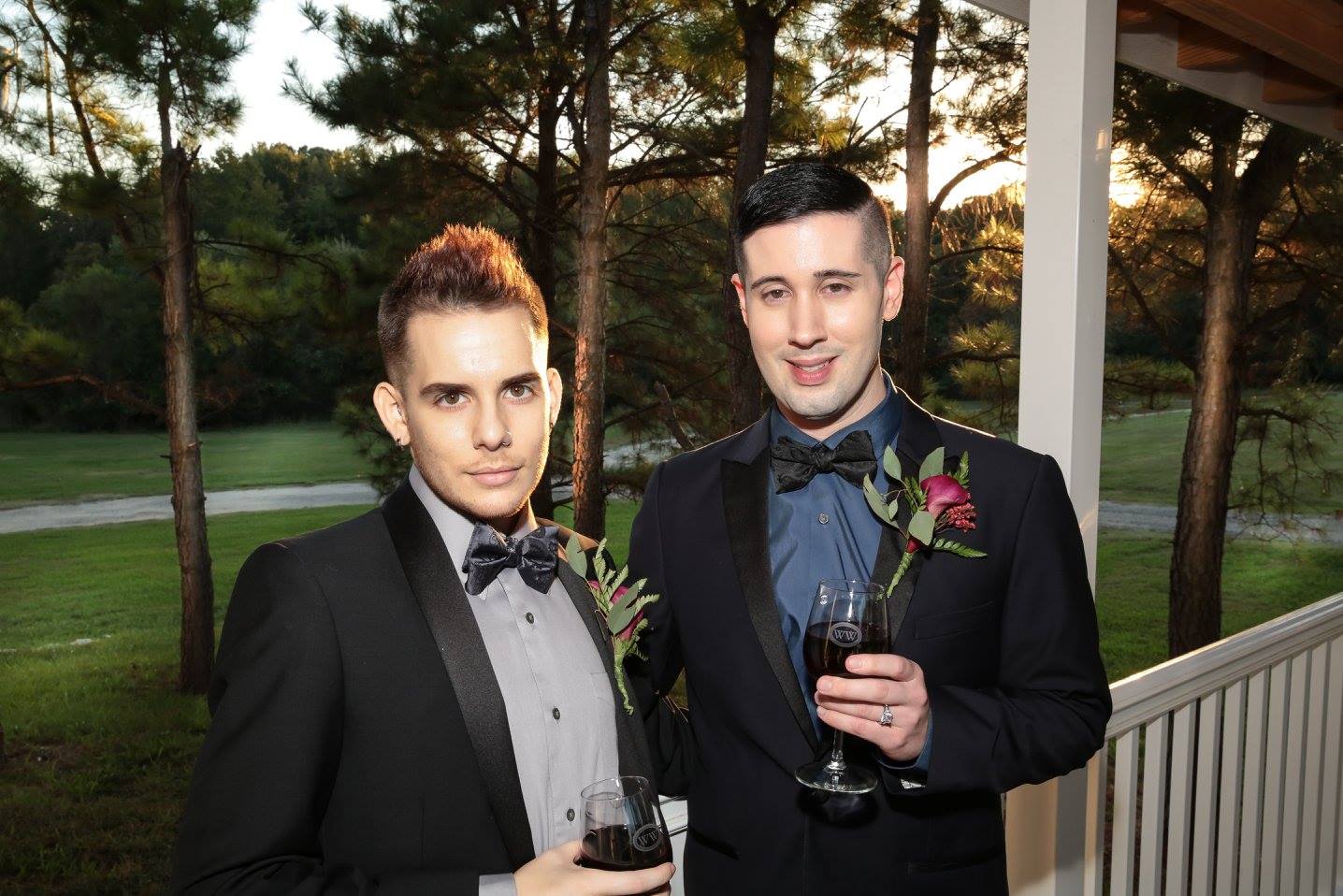 Craig was a music major who graduated from HCCC. Craig was also a talent agent who owned and operated Lyon Marketing Group with his husband Jason. He loved mentoring actors, models, and musicians in the entertainment industry. Craig also enjoyed being a Drag entertainer in the Hampton Roads area who went by the name Marina Bella from the house of Bella. Marina Bella was a huge advocate for his LGBTQ+ community through volunteer work and charities. He loved his Hampton Roads community! Craig also had a passion for photography, dj-ing, travel, and Margaritas with his family and friends!

Left to cherish his memory are his mother in law, Laurie Blair; brother in law, Brian Cooper; brother in law, Christopher Cooper; and drag daughter, Heather Bella. Cherishing his memory will also be his nephews, nieces, cousins, aunts, uncles and friends from upstate New York. A memorial will be held by his family later this summer in upstate New York. His husband Jason will be hosting a memorial in Virginia at 37th & Zen in Norfolk, VA. Any flowers or memorial donations can be sent to the family home. Please contact a family member or the Cremation Society of Virginia for the address.

To leave a condolence, you can first sign into Facebook or fill out the below form with your name and email. [fbl_login_button redirect="https://vacremationsociety.com/obituary/craig-lyon/?modal=light-candle" hide_if_logged="" size="medium" type="login_with" show_face="true"]
×