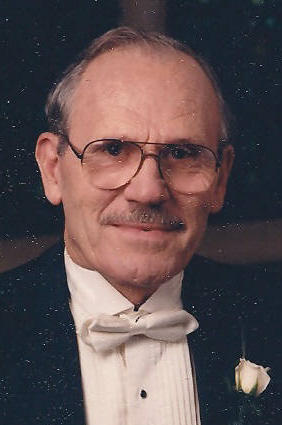 PORTSMOUTH – Curtis Eugene Hagwood, 85, passed away Jan 29, 2011 after a courageous battle with cancer.
He was born Sept 2, 1925 to Akey M. and Hazel E. Hagwood in Portsmouth, Va. He graduated from Fork Union Military Academy in 1943 and went on to graduate from the University of Miami with a BBA degree in 1950. He served in the Army Air Corps during WWll where he received his silver wings and was commissioned as a flight officer.
In 1952, he joined his brother, Mahlon and father operating the Sunset Manor Motel. In 1967, he also began operating the Sunset Manor Restaurant in addition to the Motel. In 1994, he retired from day-to-day operations of the motel and restaurant. Since that time there has been plenty of boating and fishing. Curtis was a beloved husband, father, and grandfather, and was loved and respected by all who knew him.
In addition to his parents, he was preceded in death by his sister, Doris H. Dawson and brother, Robert S. Hagwood. Surviving him are his wife of 52 years, May Kuhn Hagwood, 3 children; James A. Hagwood and “special” Daughter-in-law, Debbie French, Timothy E. Hagwood and Donna Hagwood Roane and husband Morgan; a brother A. Mahlon Hagwood Jr, a sister Jeanne H. Steele; five grandchildren, six great-grandchildren and many nieces, nephews, and their families.
A memorial service and reception to celebrate his life will be held at Green Acres Presbyterian Church, Portsmouth, VA, on Tuesday February 8 at 4:00PM. The Rev. Walter Hunting will preside. Cremation Society of Virginia is handling arrangements. Online condolences may be expressed at www.cremate.org.

To leave a condolence, you can first sign into Facebook or fill out the below form with your name and email. [fbl_login_button redirect="https://vacremationsociety.com/obituary/curtis-e-hagwood/?modal=light-candle" hide_if_logged="" size="medium" type="login_with" show_face="true"]
×