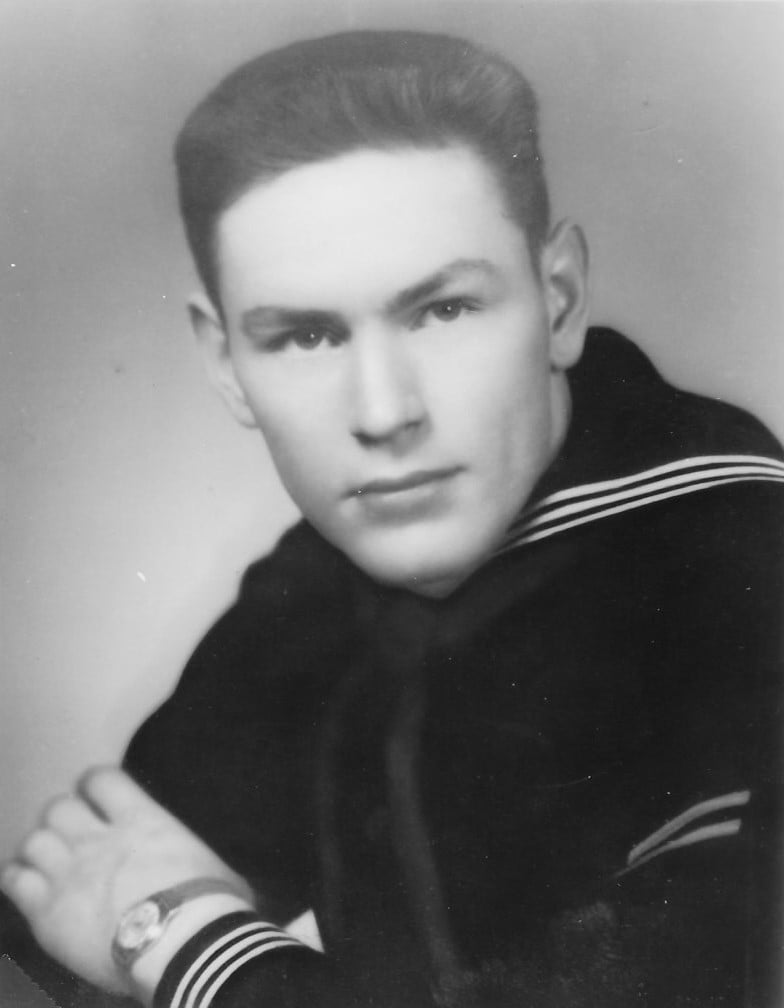 Born in North Carolina, he left home at age 18 to serve in the US Navy. During his Naval career under the rate of Machinist Mate, he served on board eight ships and three shore duty commands. He stood watch for 28 years and reached the rank of Chief Petty Officer while dragging his wife and kids around the country and making lifelong friendships. After retiring from the military in 1981, he settled in Norfolk, VA. He continued serving his country by working as a civilian engineer and technical drawing specialist supporting the US Navy. After a second retirement, he became the unofficial Mayor of Halstead Avenue. He fixed cars, grew tomato plants, and wore t-shirts with sarcastic sayings that reflected his personality. And if you happened to walk by while he sat on his swing, he would bestow unsolicited advice.

To leave a condolence, you can first sign into Facebook or fill out the below form with your name and email. [fbl_login_button redirect="https://vacremationsociety.com/obituary/daniel-floyd-brooks/?modal=light-candle" hide_if_logged="" size="medium" type="login_with" show_face="true"]
×