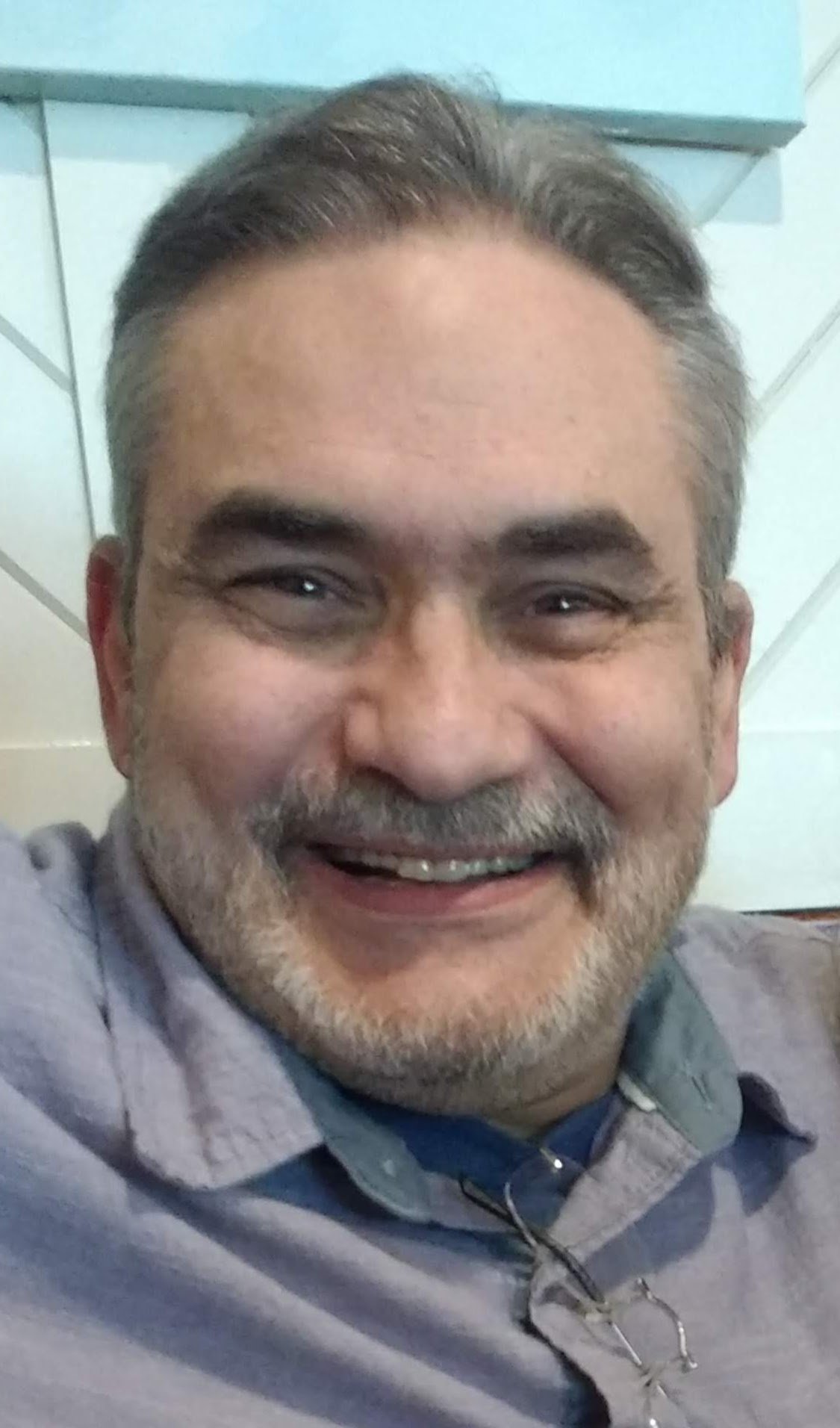 He is known as Dan to friends and family.  He went through a wide variety of careers through his life.  Dan worked with his brother Galen and his Painting company while attending school to pursue his career path in education. While working with his brother, he met his wife Teri which he fell in love with her and pushed through his shyness to pursue his love. Dan later finished his education obtaining his Master’s in History Education from University of Missouri -St. Louis. He began his career in 1993 starting a whole at-risk program in which later became Union High. Later he later retired from Francis Howell in 2005 due to the start of his health concerns.

In 2005 Dan began home schooling his two youngest children Zachary and Nicholas till they joined public school in middle school. In 2010, Dan and Teri made the decision to pack up their lives for a change in scenery and move to Virginia Beach in which he restarted work in the construction field to help pay the bills in the transition time. Dan’s health started to decline through the years but his love for his family never wavered as he continued to support his wife and children.

With the decline of his health Tyler his oldest son came out to assist with his father during covid. Dan passed in the comfort of his home on Hospice, and he is now in heaven with his mother Rose, daughter Jennefer, and sister Patti.

Dan is survived by his wife and best friend, Teri and his three sons, Tyler, Zachary and Nicholas (Nico) and the joy of his life-his granddaughter-Catherine as well as his parent in laws Helen and Jerry Dauve. He will be missed but we know he is now in the arms of his family in heaven and looking down after his family here on earth.

To leave a condolence, you can first sign into Facebook or fill out the below form with your name and email. [fbl_login_button redirect="https://vacremationsociety.com/obituary/daniel-joseph-craig/?modal=light-candle" hide_if_logged="" size="medium" type="login_with" show_face="true"]
×