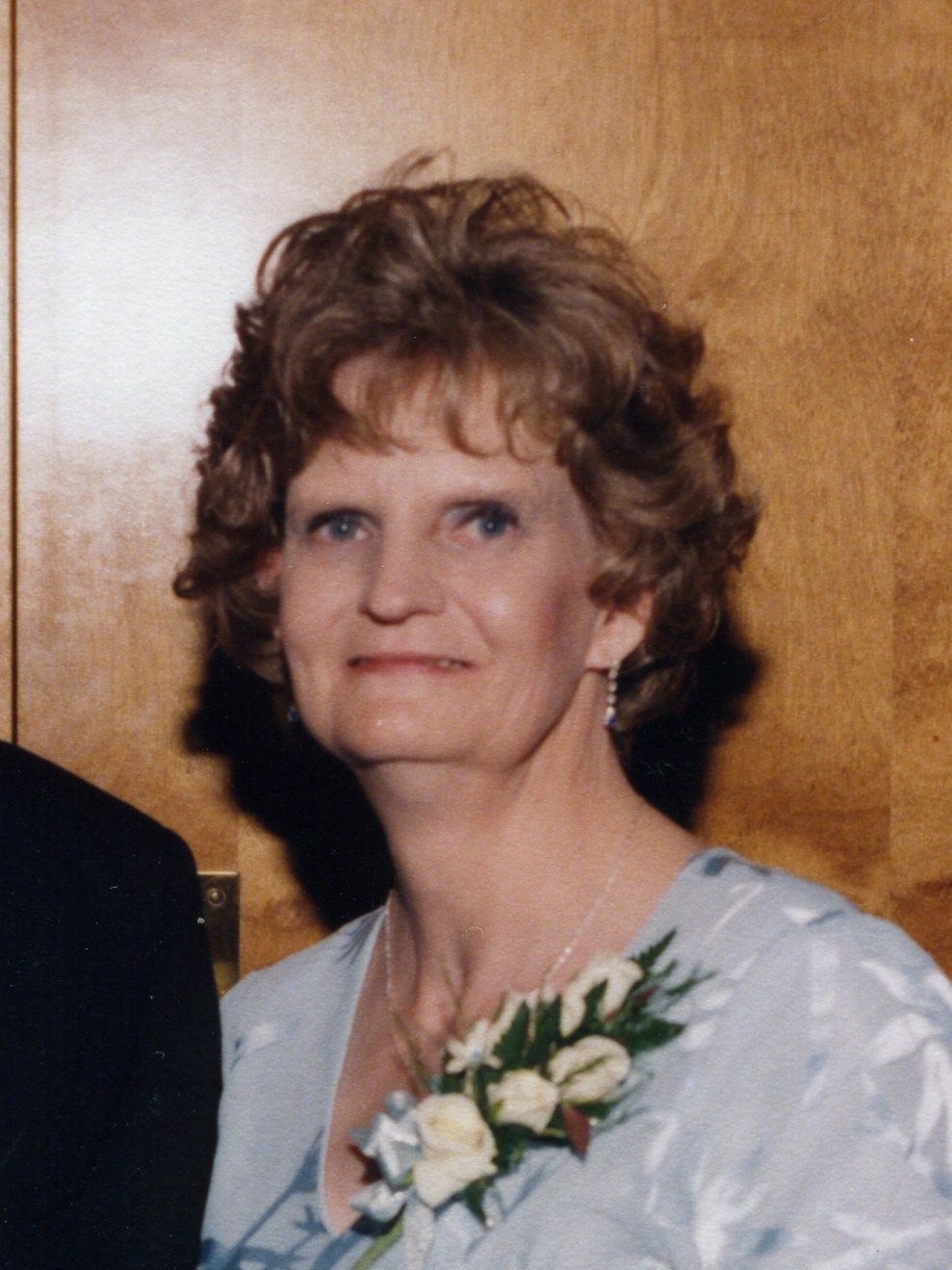 Debbie was born March 17, 1956. She was a 1974 graduate of Kecoughtan High School in Hampton. Debbie married Ernest Ray Williams on August 22, 1975. She was a 411 operator with Verizon for 30 years, retiring in 2004. She was a member of the Pioneers Phone Co Union. Debbie was a caring person, and she also worked part-time for home care providers.

Debbie was a devoted mom and wife. She was the team mom for her two sons’ little league teams for 13 years. Debbie enjoyed cross-stitching and playing computer games.

She was preceded in death by her mother, Ann Whitley. Left to cherish her memory are her devoted husband of 39 years, Ernie, of Virginia Beach; sons Tim Williams and wife Sabrina of Marietta, GA, and Kenny Williams and wife Kelly of Virginia Beach; grandchildren Kaleb, Kendal and Janae, with another on the way in October; father Daylon Whitley of Hampton; sister Norma Bauer of Williamsburg; brother Adrian Whitley of Hampton; numerous nieces and nephews; and her life-long dearest friend Carolyn Parks of Hampton. She will be dearly missed by all who knew her.

To leave a condolence, you can first sign into Facebook or fill out the below form with your name and email. [fbl_login_button redirect="https://vacremationsociety.com/obituary/debra-lynn-williams/?modal=light-candle" hide_if_logged="" size="medium" type="login_with" show_face="true"]
×