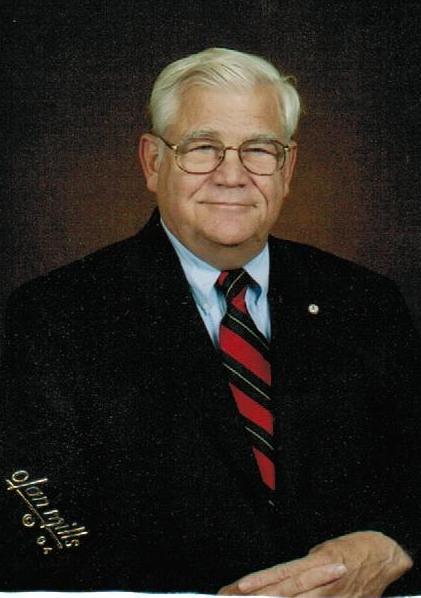 Cdr. DeWitt “Dee” Davis IV, 78, passed away on September 24th 2013. He was born in Evanston IL, May 30, 1935 to the late Avis Lewis and DeWitt Davis III. Dee studied at Deerfield Academy, Williams College, and George Washington University, earning a B.A. and a M.E.A. in his studies. He married Clare Montgomery in 1969, and they lived together in New York City before relocating to Virginia Beach. He was a devoted father and wonderful husband who loved photography, sailing, skiing, and tennis. Above all, he supported his family through the many milestones of their lives, always showing up for the important events.

Dee was an Eagle Scout, Scout Master, District Scout Leader, Order of the Arrow Member, Silver Beaver and United Methodist Cross and Flame Award recipient, mentoring people of all ages throughout his life.

Commander Davis served 28 years in the United States Navy in both active duty and the reserves, serving in Washington DC, New York City, and Hampton Roads.

Dee was active in the environmental health and safety community, participating in many associations. The National Safety Council awarded him the Green Cross for Safety in 2001 and the Distinguished Service to Safety Award in 2006.

Also preceding him in death was sister Nancy. Dee is survived by his wife and their two children Sarah David and DeWitt V, his aunt Nancy, Skip, brothers-in-law John, Jim, Andrew, and Bruce, as well as a host of nieces, nephews, and cousins.

A celebration of life will be held on Saturday, September 28th, 4pm at St. Andrews UMC, Va Beach. In lieu of flowers, memorial donations may be made to the DeWitt Davis Memorial Fund, care of St. Andrew’s UMC, in support of Scouting and the church. Cremation Society of VA is handling the arrangements. Online condolences may be expressed to www.cremate.org

To leave a condolence, you can first sign into Facebook or fill out the below form with your name and email. [fbl_login_button redirect="https://vacremationsociety.com/obituary/dewitt-dee-davis-iv/?modal=light-candle" hide_if_logged="" size="medium" type="login_with" show_face="true"]
×