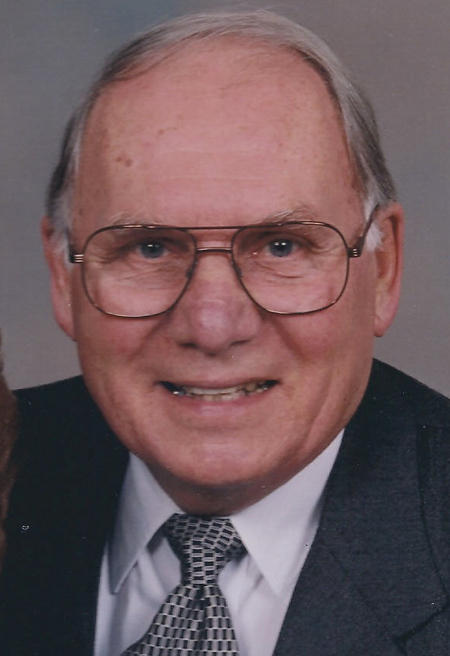 Long time Virginia Beach resident Donald Arthur Dahlman, 84, passed away peacefully on February 11, 2011 at Bay Lake Retirement Community. Don was born in Kansas City, MO on July 21, 1926 and grew up in Muskegon, MI where he was captain of the state champion Muskegon “Big Red” football team. He earned an appointment to the United States Naval Academy from which he graduated in 1949. No affiliation meant more to him than being a “49-er” and he enjoyed monthly luncheons with his local classmates until his death. He earned his wings as a Naval Aviator and had a twenty year career in the United States Navy that took him to eleven different duty stations, the last being Norfolk Naval Air Station which brought him to Virginia Beach in 1964.

Following his retirement from the Navy he founded Commonwealth Health Care which became the largest proprietary home health care agency in Virginia with eight offices. He was active in that industry and served as Vice-President of the Virginia Association of Home Care. He sold the company in 1996.

Don was a member of Bayside Presbyterian Church for 47 years and an ordained Elder who served the Church in numerous capacities. He was also a member and Past President of the Virginia Beach Rotary Club as well as a Paul Harris Fellow. He was honored by selection as a Triton in the Virginia Beach Neptune Festival and was a member of the Order of Neptune. Before ill health over took him, his favorite avocations were golf and sailing and he was formerly a member of the Norfolk Yacht Club and Broad Bay Country Club, where he twice scored a hole-in-one.

Most of all, Don was a much loved father, grandfather and great-grandfather who will be much missed. His wife of 56 years, Margaret, predeceased him in 2006. He is survived by his two daughters and their husbands: Margaret Ann and Ron Martin of Greensboro, NC and Nancy and Richard Guy of Virginia Beach, as well as four grandchildren and one great-grandchild: Andrew Martin, his wife, Holly and their daughter, Cara all of Chesapeake; Sarah Martin and her fiancé, Jason Miller, of Williamsburg; Maggie Guy of Alexandria, VA and Donald Guy of Cambridge, MA. Other local family includes his brother-in-law, Roland Doan, nephew Lanny Doan and his wife, Diana Scofield, all of Virginia Beach.

To leave a condolence, you can first sign into Facebook or fill out the below form with your name and email. [fbl_login_button redirect="https://vacremationsociety.com/obituary/donald-arthur-dahlman/?modal=light-candle" hide_if_logged="" size="medium" type="login_with" show_face="true"]
×