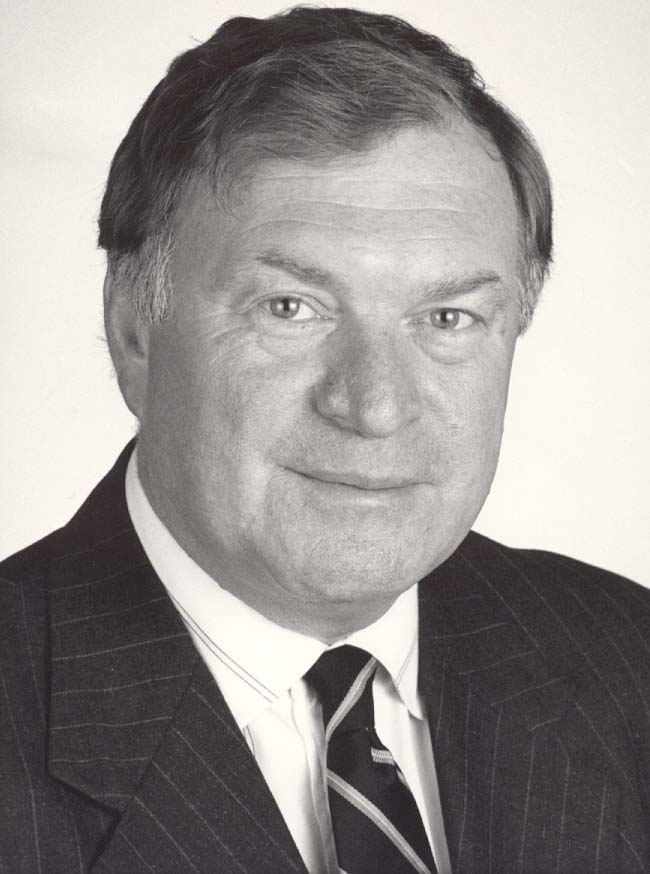 Donald Edward Perry, of Virginia Beach, Va., formerly of Richmond, died peacefully May 11, 2022 at the age of 82 at Lake Taylor Transitional Care, Norfolk, Va.  He persevered through a long decline in health with characteristic determination, courage and humor.   His last weekend was spent enjoying visits with family and friends.  The son of the late Roy and Gladys Perry, he was predeceased by his wives, Glenda Insley Perry and Judith Christoffersen Perry.

Mr. Perry was a graduate of John Marshall High School and received a Bachelor of Arts Degree in Economics from Randolph-Macon College and a Master’s Degree in Economics from the University of Virginia. A standout athlete in high school and college, his enthusiasm for his alma maters only increased through the years and he was a devoted Yellow Jackets and Cavaliers fan.  He credited his time at Randolph-Macon with providing the foundation for his future successes and supported the college generously through the years, serving on the Board of Trustees, chairing Annual Fund Campaigns and a Capital Campaign.  He spent many enjoyable hours at UVA games and tailgate parties and was a former President of The Virginia Athletics Foundation (VAF) Board of Trustees.

Mr. Perry was the President of Continental Properties Corporation, a commercial real estate firm he founded in 1972, and in1995, he formed Continental Realty Services as a sister company. He was active in the day-to-day operations of his companies until his death. He held leadership roles in the business community, served as a past President and board member of the Hampton Roads Association of Commercial Real Estate and was a member of the Board of Directors of Southern Bank.  Don felt tremendous gratitude for the steadfast loyalty, hard work and competence of Ms. Cathy Peate and Ms. Van Friend, employees of Continental for many years.

Don was a man of many interests and passions; he loved sports and animals and birds and fishing with his son and grandsons; he loved his business and refused to retire even as his health faltered; he had a big heart, was a soft touch for the downtrodden and gave generously to many charities.  He loved his old and longtime friends, loyal pals who provided fun and comfort through the years.  But most of all, he loved his family, knowing his children and grandchildren are his greatest legacy.

The family is grateful to Seniorcorp for providing Mr. Perry with compassionate care; a special note of thanks to his primary caregiver, Velda Jones-Branham – her faith and kindness carried him through many difficult times; Amy Reynolds, RN and Case Manager has our deep appreciation for her expertise and insight during Don’s years of in-home care.

A private Celebration of Life will be held late summer. In lieu of flowers, memorial gifts can be made in Don’s memory to Randolph-Macon College, Office of College Advancement, PO Box 5005, Ashland, VA 23005.

To leave a condolence, you can first sign into Facebook or fill out the below form with your name and email. [fbl_login_button redirect="https://vacremationsociety.com/obituary/donald-edward-perry/?modal=light-candle" hide_if_logged="" size="medium" type="login_with" show_face="true"]
×