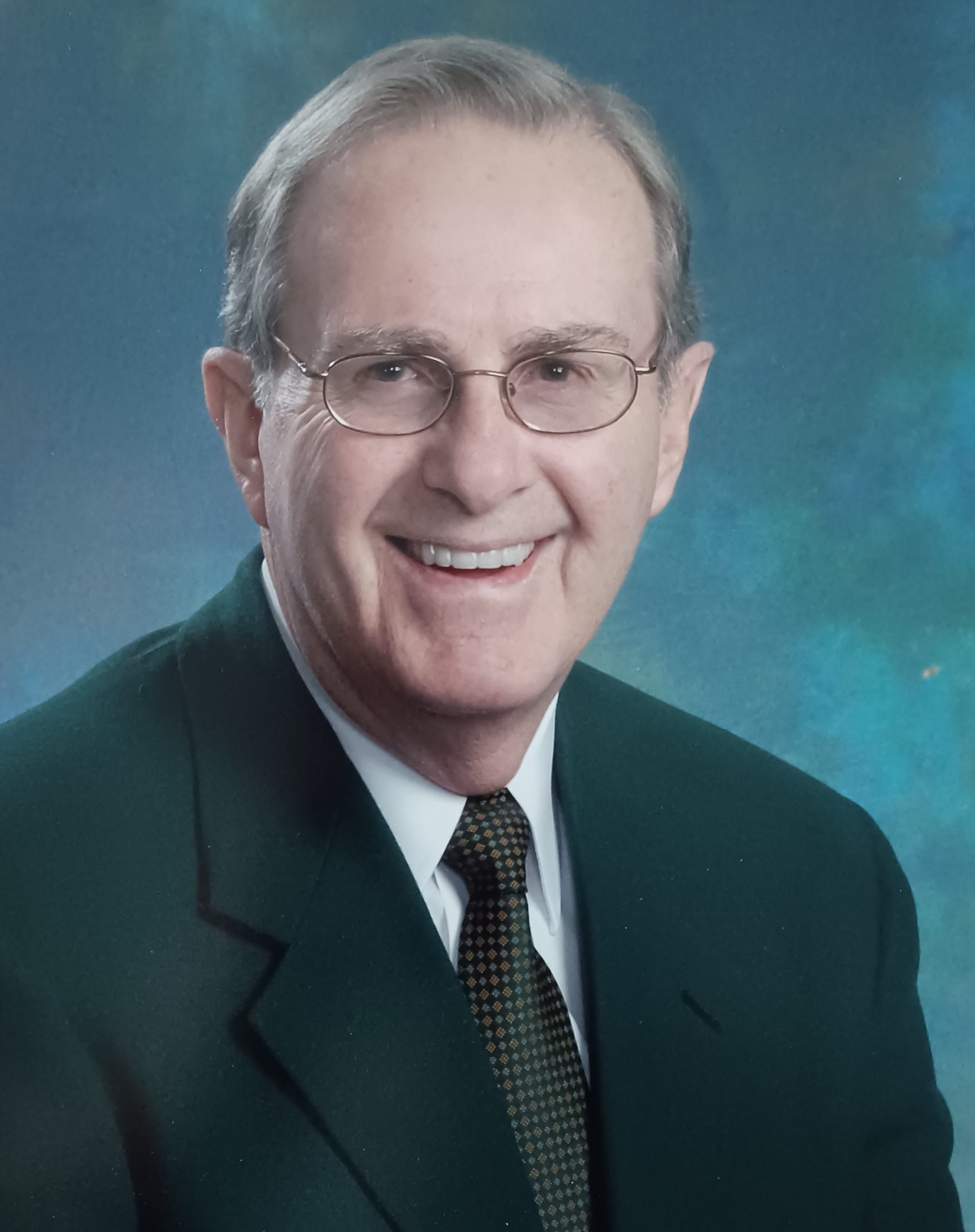 Donald L. Burson, CDR USN RET weighed anchor for the last time on November 10, 2022 and set sail with the Four Winds for the Seven Seas. As he passed Cape Henry, he dipped his colors in salute to his family, former shipmates, and friends in thanks for a good tour of duty for 88 years.  Donald was born May 12, 1934 in Houston, Texas to Cecil C. and Lula Bell Burson. He was predeceased by his brother James E. Burson.

He is survived by his wife of 64 years, Dorothy, son Curtis and wife Diana of Norfolk and son Wayne and wife Lynn of Edenton, NC and two granddaughters, Frances Burson and Rebecca Burson.

Upon graduation from the University of Texas in 1956, Donald entered Navy Officer Candidate School and was commissioned in December. During his twenty-seven years of naval service, he served in the USS Blue (DD 744), USS Direct (MSO 430), USS Aucilla (AO 56), USS Liberty (AGTR 5), USS Palm Beach (AGER 3), and USS Francis Marion (LPA 249). Donald was stationed in Bremerhaven, Germany; Gibraltar and London. He enjoyed being in the navy, going to sea and often said “sailors belong on ships and ships belonged at sea”.

Don a member of the Kempsville Lions Club for over thirty years.

In keeping with his wishes there will be no service.

In Lieu of Flowers memorial donations may be offered to the Kempsville Lions Club.

To leave a condolence, you can first sign into Facebook or fill out the below form with your name and email. [fbl_login_button redirect="https://vacremationsociety.com/obituary/donald-l-burson/?modal=light-candle" hide_if_logged="" size="medium" type="login_with" show_face="true"]
×