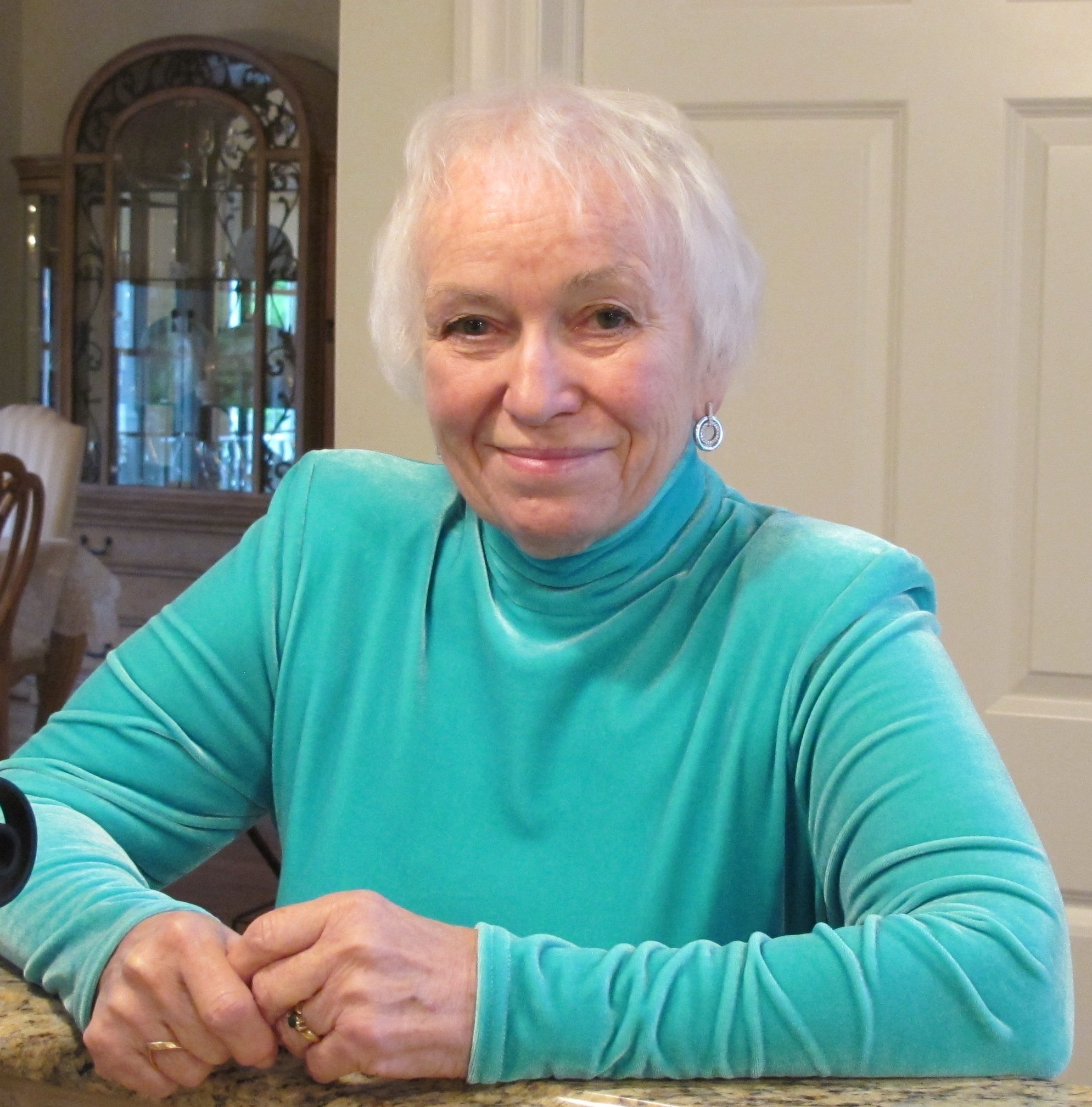 Donna was born on July 1, 1939, in Saskatoon, Saskatchewan, Canada to
Lawrence and Sarah Woodhead.  Her father, a renowned athlete and aquatic
diver, died in the service of his country in Bristol, England during World
War II.  Sarah later remarried to Arthur Bishop (AB) Olson and during
Donna’s sophomore year in high school, the family relocated to Boonton, NJ.

After raising her children through their early childhoods, Donna went to
work as a Registered Nurse at Chilton Memorial Hospital in Pompton Plains,
NJ.  She gave loving and dedicated care to her patients at Chilton for
almost 30 years.

Donna is survived by her children Denise (Michael) Smith and Bill (Gloria)
Daly, five grandchildren, sister Linda, brother Don, and many, many friends
and admirers.
She is preceded in death by her father Lawrence, her step-father AB, her
mother Sarah, her sister Beverly and her husband and the father of her
children Bill.

To leave a condolence, you can first sign into Facebook or fill out the below form with your name and email. [fbl_login_button redirect="https://vacremationsociety.com/obituary/donna-elaine-daly/?modal=light-candle" hide_if_logged="" size="medium" type="login_with" show_face="true"]
×