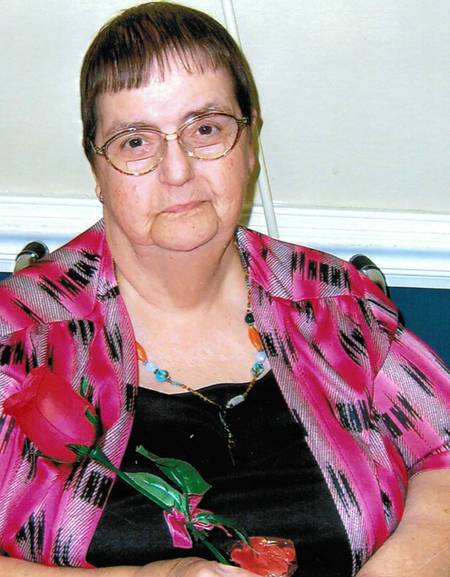 Dorothy Lee Cadorette – Norfolk
1929-2011
Dorothy Lee Vann Cadorette, daughter of Myrtle Lee Tripp and Aaron Frank Vann, died peacefully on August 2. She was born on September 1, 1929 in a part of Norfolk then known as Atlantic City. She graduated from Maury High School, shortly thereafter marrying her “sailor boy” and raising their family with him during his naval career in Key West, FL, East Greenwich, RI, as well as in Norfolk and Virginia Beach. “Dot”, as she is lovingly remembered by friends and family, was funny, witty, and always a “straight shooter”. She is predeceased by her parents, her brothers John and Frank Vann Jr, husband Paul, and their youngest daughter Paula Ferrenbach. She is survived by her brother Eugene Joan Vann, sons Richard Phyllis and Thomas Elizabeth; daughters Rosie Joe Wiggins and Carol Allen Dail; eleven grandchildren, nine great-grandchildren, numerous nieces and nephews and lifelong very best friend Mary Lou Underwood Strawhand. Private services were held on August 4. Online condolences may be expressed at www.cremate.org.

To leave a condolence, you can first sign into Facebook or fill out the below form with your name and email. [fbl_login_button redirect="https://vacremationsociety.com/obituary/dorothy-lee-cadorette/?modal=light-candle" hide_if_logged="" size="medium" type="login_with" show_face="true"]
×