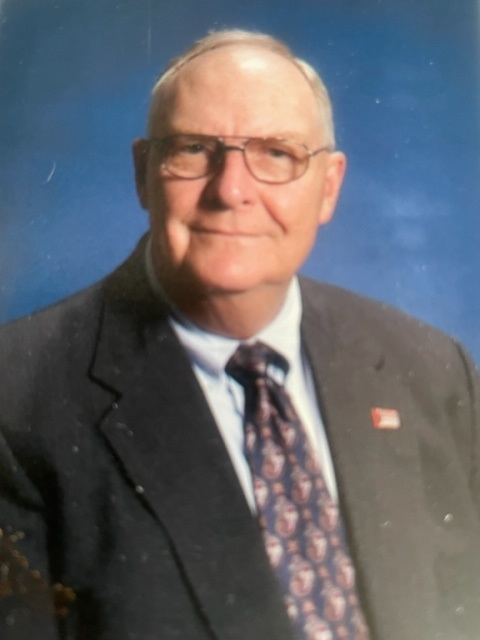 Born in Fayetteville, West Virginia on June 28, 1931, he was the third child of the late Thomas Aquilla Myles and Rouena Eberly Myles.  He finished high school in 1948, earned a B.A. and a B.S. degree at West Virginia University, and was graduated from The Medical College of Virginia in 1955.

Dr. Myles practiced general medicine briefly in Gauley Bridge, West Virginia and served as a Captain in the United States Army Medical Corps before training in Radiology at Duke University Medical Center.  He began his Radiology practice in Newport News, Virginia in 1961 at Riverside Hospital, and established the Nuclear Medicine and Radiation Therapy units at Riverside Hospital in Newport News, Virginia.  He later also served as Radiologist at Walter Reed Riverside Hospital in Gloucester, Virginia from 1977 until 1990, and practiced part time at the Hampton Veterans Administration Regional Medical Center until 1999, where he had previously been a consultant.

He was a member of numerous professional societies, was a former President of the Newport News Medical Society, Riverside Hospital Chief of Staff and Walter Reed Hospital Chief of Staff, and was Director of Riverside Hospital’s Radiology Residents Program.  He also served as a delegate to the Medical Society of Virginia, served on the Governor’s Hospital Advisory Board, was a Clinical Associate Professor of Radiology at The Medical College of Virginia, and was a Fellow of The American College of Radiology.  He served for many years as Virginia’s MLON Officer for the then Atomic Energy Commission for early investigation of peacetime atomic accidents and spills and was a recipient of the Virginia High School Coaches Association’s Distinguished Service Award.

A celebration of Life Service will be held at Abingdon Episcopal Church, White Marsh, Va. on June 11, 2022 at 11:00 a.m. followed by a Reception in the church Parish Hall.  The family would like to thank family and friends for all their love and support.  Special thanks to the staff of Riverside Walter Reed Hospice Program for their excellent care.

In lieu of flowers, donations may be made to the Endowment Fund of Abingdon Episcopal Church, P. O. Box 82, White Marsh, Virginia 23183 or the Gloucester-Mathews Humane Society, Inc., P. O. Box 385, Gloucester, Virginia 23061.

To leave a condolence, you can first sign into Facebook or fill out the below form with your name and email. [fbl_login_button redirect="https://vacremationsociety.com/obituary/dr-john-t-myles/?modal=light-candle" hide_if_logged="" size="medium" type="login_with" show_face="true"]
×