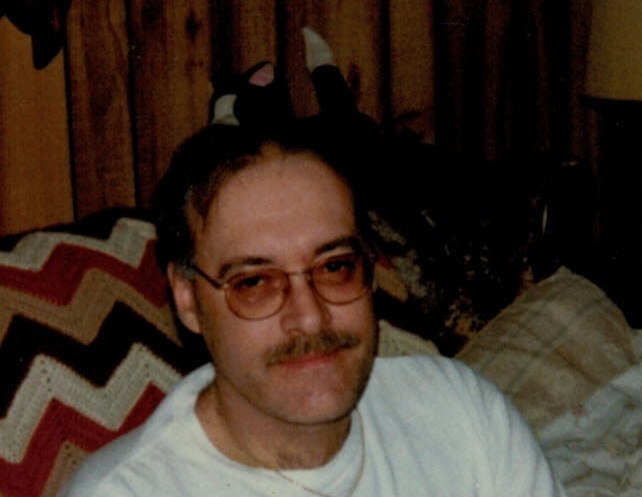 Dwain William Hall, 59, of Newport News, VA passed away on Friday, September 19, 2014. He was born in Tazewell, Virginia to Robert and Phyllis Hall. He proudly served in the U.S. Navy and was stationed aboard the USS Dixon in San Diego, California. Once he arrived in Newport News, Virginia, Dwain worked as a machinist for Newport News Shipbuilding for 22 years. He was a devoted family man as well as an avid fan of the Washington Redskins.
Dwain is preceded in death by his father, Robert William Hall, and his father-in-law Wallace “Buddy” Sheppard, Sr. He is survived by his mother Phyllis Sizemore Hall of Tazewell, VA; his mother-in-law Lou Sheppard of Mudfork, VA; his twin brother Robert Wayne Hall of Chester, VA; his sister Stephanie Robin Currence and her husband Shane of Roanoke, VA; his daughter Kristen Hall Pasley and his son-in-law Tony Pasley; his grandchildren Katelyn Hall, Austin Corliss, Anthony Pasley, and Marina Pasley; his spouse, Tammy Lynn Sheppard Hall; as well as many sisters-in-law, brothers-in-law, and numerous nieces and nephews.
Dwain’s memory will always be cherished by his loving family. A service will be held in his honor on Friday, October 3, 2014 at 2pm at Albert G. Horton, Jr. Memorial Veterans Cemetery in Suffolk, VA. In lieu of flowers, the family requests that donations be made to Virginia Veterans Services Foundation, Attn: Jack Hilgers, 900 E. Main St., Ground Floor, Richmond, VA 23219.

To leave a condolence, you can first sign into Facebook or fill out the below form with your name and email. [fbl_login_button redirect="https://vacremationsociety.com/obituary/dwain-hall/?modal=light-candle" hide_if_logged="" size="medium" type="login_with" show_face="true"]
×