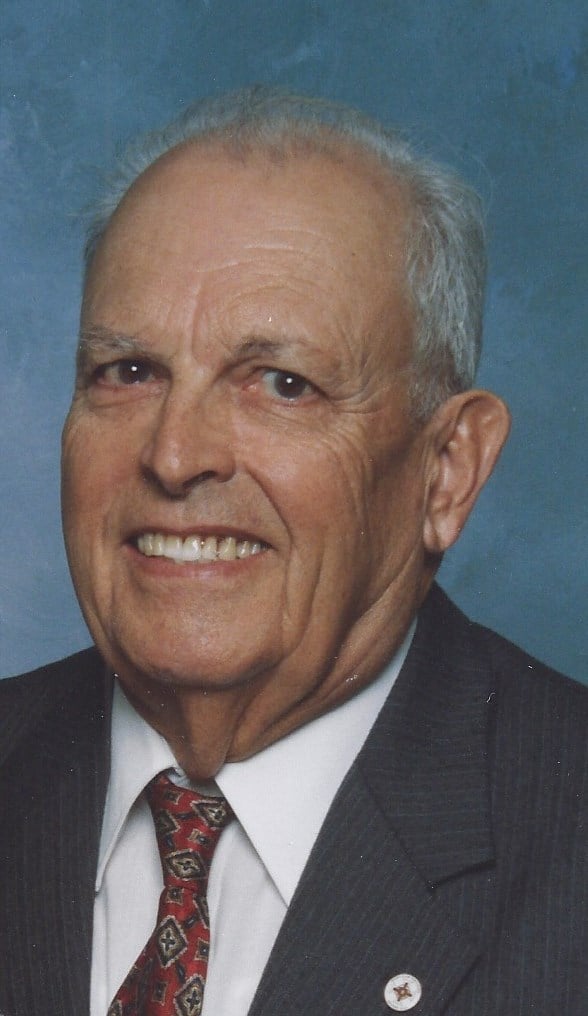 Another member of the Greatest Generation has passed away. Edmundo Poppy Lacerda, formally of Port St Lucie, FL and Toms River, NJ passed away on Sunday, November 30, at Greenfield Senior Living facility in Williamsburg at the age of 89.
Though born in Newark, NJ, Edmundo spent his formative years in Portugal. As an American, he was ineligible to attend public schools for free with his parents unable to afford the costs. However, Edmundo was a self-taught individual, learning to read and write in both Portuguese and English and showing a particular penchant for mathematics.
Edmundo left Portugal at the age of 18 and enlisted in the U.S. Navy in December 1943. On June 6, 1944 he served on LST 510 as part of the World War II D-Day invasion of Normandy, France. In 1948, Edmundo returned to Portugal to marry his lovely wife Laura da Silva. Together they shared 61 wonderful years of marriage until her passing in 2009.
Edmundo worked as a merchant seaman on both cargo and passenger ships, traveling to the Far East, Europe, and Africa before retiring from the merchant marines as an Engineer.
After 22+ years dedicated to life at sea, Edmundo began his career on dry land as a Facility Manager for Orgo-Thermit in Manchester, NJ. Following his retirement in 1996, he and Laura moved to Florida. In Florida, Edmundo became an active and dedicated member of the Portuguese American Cultural Club of Port St Lucie where he was honored for his many contributions. Edmundo moved to Williamsburg in 2011, and was missed by the many friends he made there.
Edmundo is survived by his daughter Valdemira Vanzetta Bill; grandchildren, Marc Vanzetta Jessica, Janine Burke Chris; and great grandchildren, Christian and Joshua. He is also survived by his sister, Maria Martins and brothers, Jacinto and Albert.
Interment will take place at Arlington National Cemetery. Contributions in Edmundo’s memory can be made to St Olaf Catholic Church Building Fund, 104 Norge Ln, Williamsburg, VA, 23188.

To leave a condolence, you can first sign into Facebook or fill out the below form with your name and email. [fbl_login_button redirect="https://vacremationsociety.com/obituary/edmundo-jose-lacerda/?modal=light-candle" hide_if_logged="" size="medium" type="login_with" show_face="true"]
×