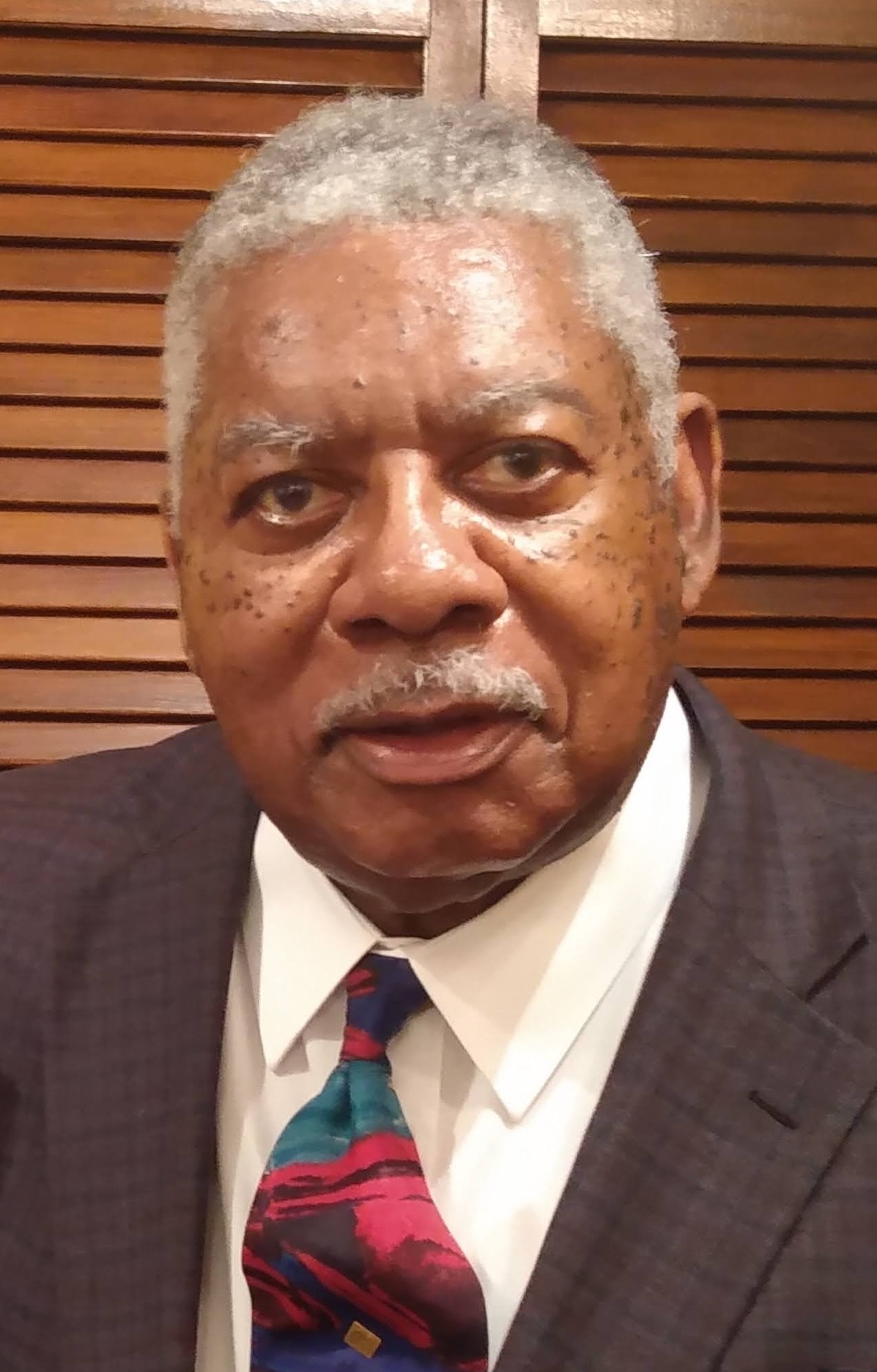 Edward was known by many names:  Junie, Eddie, Ed, Dad and Pop-Pop.  These names were terms of endearment to a man who was known for his love and tireless work ethic.  His excellent values were instilled in him by his parents, Edward Sr. and Hilda Myers.

Edward was born on April 29, 1941 in Philadelphia, Pennsylvania, the youngest of five children.  His father died at an early age, so he became the patriarch of the family.  Everyone looked to him for advice.  He graduated from West Philadelphia High School in 1959.  Edward enlisted in the United States Air Force and gained life experience traveling around the world.

He married the love of his life, Gloria Constance Green, on October 14, 1961.  From this union came DiLisa and Edward.

Edward always had a thirst for Bible knowledge.  Especially after serving in Vietnam, he questioned man’s inhumanity to other men.  Whenever he had an opportunity, he would ask questions.  While friends of the family were studying with Jehovah’s Witnesses, he was offered and accepted a free home Bible study and found the answers to the questions he was searching for.  He was so satisfied with the Bible knowledge he was gaining and the truth he learned from the Bible, he put in a request for an honorable discharge from the Air Force after 15 years, despite not having a job so that he could symbolize his dedication to Jehovah by water baptism without any hinderance.

Because of his faith, he was successful in obtaining employment throughout his post-military career.  He worked as a mechanic, in manufacturing and later in his career, when the company he was employed by for several years relocated out of the country, he was presented an opportunity to return to school for electronics and finished his career as an electrical supervisor in 2003.  After his retirement, he occupied his time with Kingdom projects and assignments.  Edward had the privilege of serving as an elder for many years in various congregations.  For many years, he served as the School/CLM (Christian Life and Ministry) Overseer.  He had the joy and privilege of working with the LDC (Local Design Construction) on the cabinet crew and in the sound department at assemblies.  He also had the privilege of being a delegate to Trinidad and Tobago at an International Convention.

Edward was a lover of music, playing the drums and piano and enjoyed traveling with his wife on several jazz cruises.  He also had a love of motorcycles and rode for many years.

Edward died confident in his hope of a resurrection by his Heavenly Father Jehovah and Redeemer, Jesus Christ.  Thus, he made it clear to his family that he would sleep for a short period of time and looked forward to waking up and seeing all of his family together, as well as his world wide brothers and sisters in paradise.

To leave a condolence, you can first sign into Facebook or fill out the below form with your name and email. [fbl_login_button redirect="https://vacremationsociety.com/obituary/edward-louis-myers-jr/?modal=light-candle" hide_if_logged="" size="medium" type="login_with" show_face="true"]
×