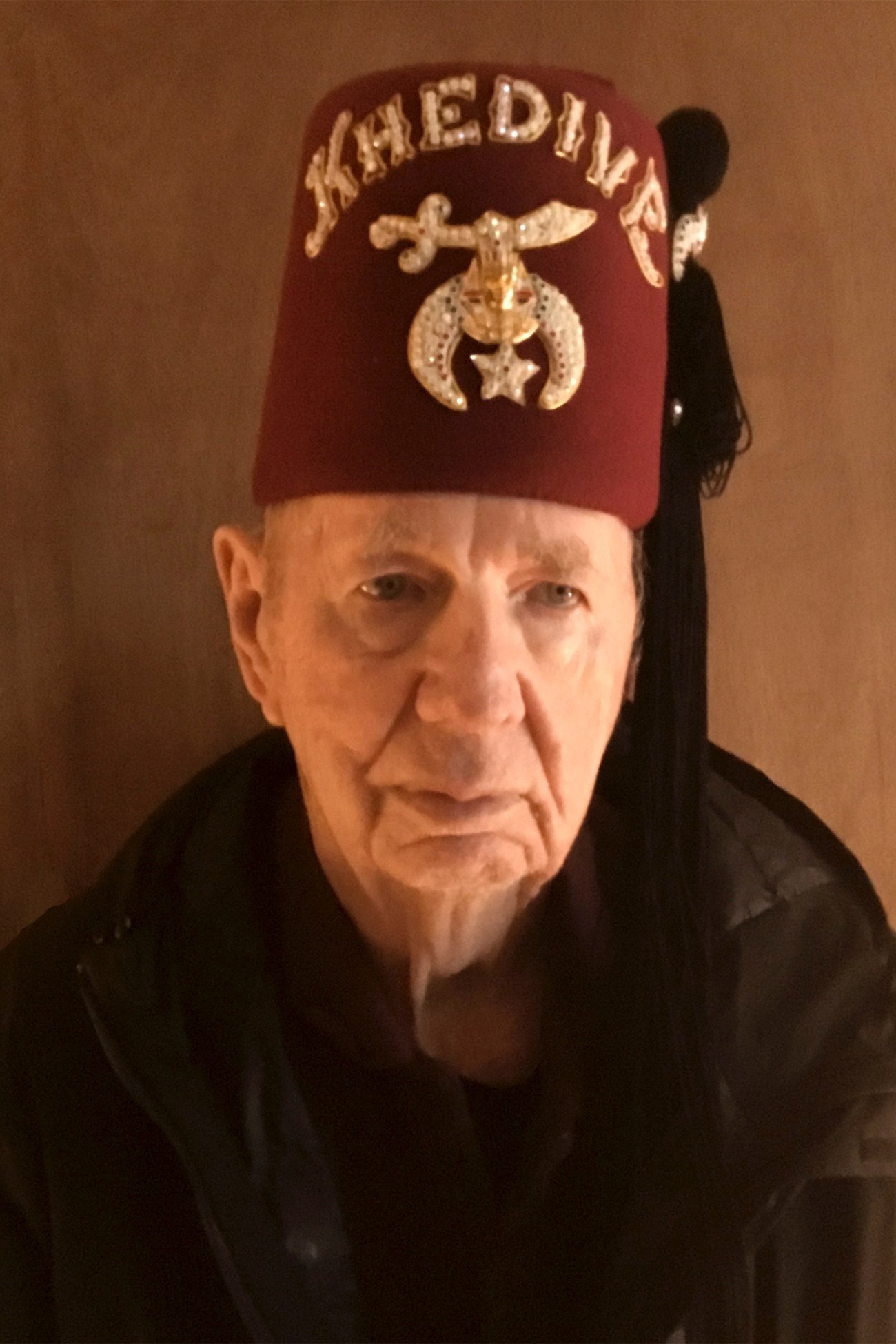 Edward Van Wilson, 83, of Newport News passed away from complications of Parkinson’s disease on Monday, October 11, 2022.

Van was born and raised in Asheville, North Carolina. When he was 18, he joined the Navy where he proudly served the country as a Radioman for 20 years, living in many wonderful places around the world such as Morocco, Italy, and Antigua. Upon his retirement from the Navy in 1976, Van went to Thomas Nelson Community College earning two degrees in Occupational Safety and Health. He worked for a few years as an insurance salesman for Home Beneficial before returning to the Navy to work as a civil servant DoD policeman at Cheatham Annex Navy Base, retiring from there in 2001.

Van enjoyed sports where he often excelled, winning trophies in darts, bowling, and softball, and he was also a fishing fanatic, a love he shared with his son Jeff. He also loved to collect treasures (that Fran would sometimes call junk) at the Flea Market on Jefferson Avenue, which he faithfully visited every weekend.  Everyone who knew him would say that Van had a loving heart and he was always ready to help out anyone in need.  While thoughtful of others and kind-hearted, Van also had a mischievous side and he loved to tease friends and family.

Van called bingo at the Warwick Moose Club for many years. He was also an active member and was the Worshipful Master of Warwick Lodge No. 336 A.F. & A.M. in 2008. He was a 41 year masonic veteran and had started his journey in Masonry on March 12, 1981. He ran the hospital supply’s building for the Valley of Newport News Scottish Rite Temple and was as a member of the Khedive Shriners.

A memorial service will be held at Chestnut Memorial United Methodist Church, 1024 Harpersville Rd, Newport News, VA 23601 at 10 am on Saturday October 22. Internment will be at 11 am on the same day at the Hampton Memorial Gardens, 155 Butler Farm Rd.

In lieu of flowers, the family requests that donations be made to the Shriners Hospitals for Children, https://lovetotherescue.org.

To leave a condolence, you can first sign into Facebook or fill out the below form with your name and email. [fbl_login_button redirect="https://vacremationsociety.com/obituary/edward-wilson/?modal=light-candle" hide_if_logged="" size="medium" type="login_with" show_face="true"]
×