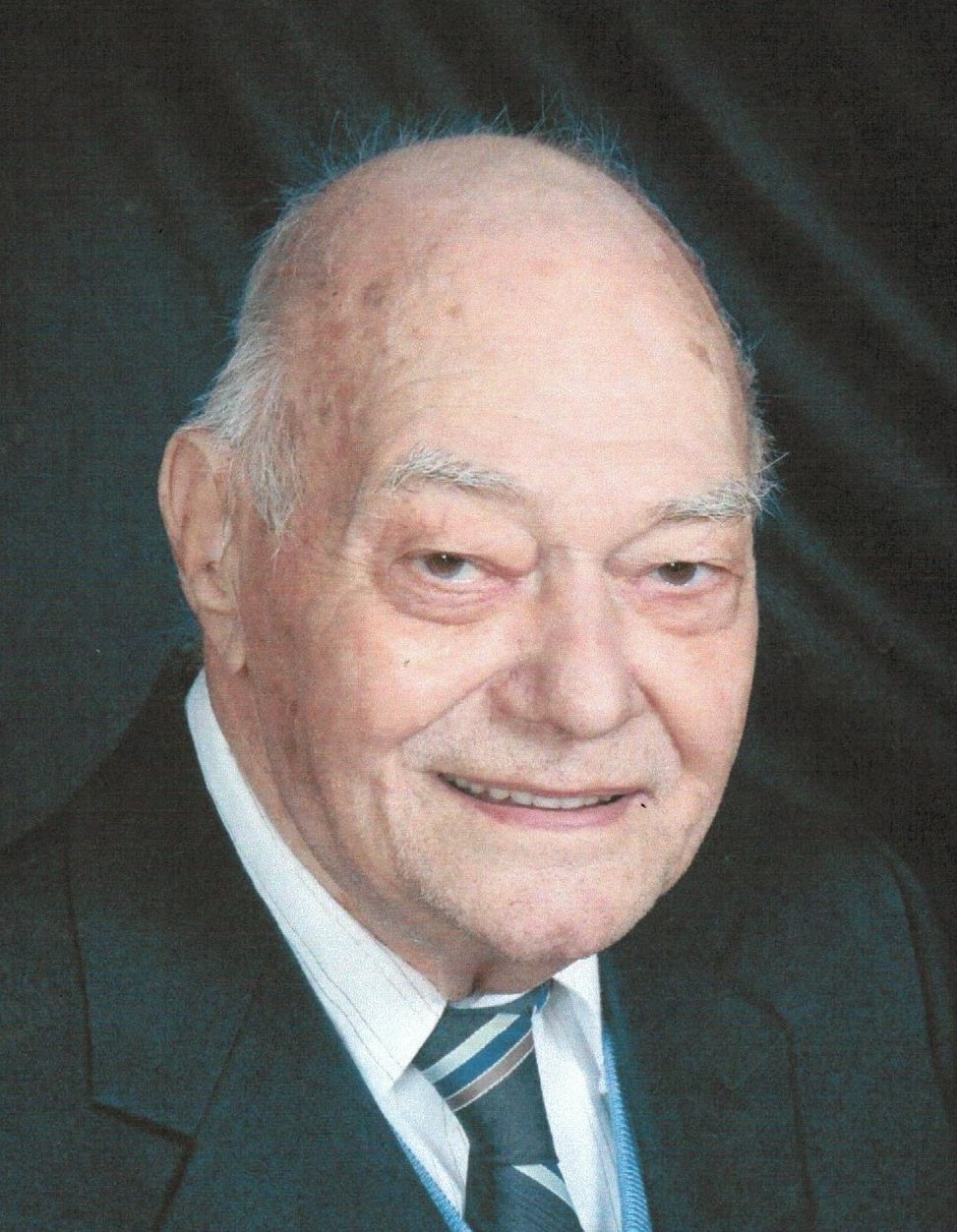 Edwin H. Busbee, 89, went to be with the Lord on Tuesday, Oct. 4, 2016. He was the son of the late Henry and Gladys Busbee.
Born in Atlanta, Georgia on February 27, 1927, Ed was raised in Hogansville, Georgia. He honorably served his country for 22 years in the United States Navy retiring in 1966 as Chief, settling in Virginia Beach. After retiring, along with his wife, they owned and operated Ed & Cathy’s Western Wear for 26 years. Ed was also a proud member of Haygood United Methodist Church having served as head usher and was a lifetime member and past president of the United Methodist Men. Ed had been an avid square dancer having called for the Dixie Squares for 33 years.
Ed’s heart was beyond measure. He loved his family, his country, his church, and he loved the Lord.
Left to cherish his memory is his beloved bride of 70 years, Cathy Busbee and their children; Jean (Jimmie) Furlough and Patsy (Mike) Dixon all of Virginia Beach, sister; Evelyn (James) Bertrand, niece, Tina Bertrand of Abilene, Texas; four grandchildren; Dawn, Jamie, Amy and Holly, and four great-grandchildren; Madison, Jordan, Ayden and Emma and a host of extended family and friends.

To leave a condolence, you can first sign into Facebook or fill out the below form with your name and email. [fbl_login_button redirect="https://vacremationsociety.com/obituary/edwin-h-busbee/?modal=light-candle" hide_if_logged="" size="medium" type="login_with" show_face="true"]
×