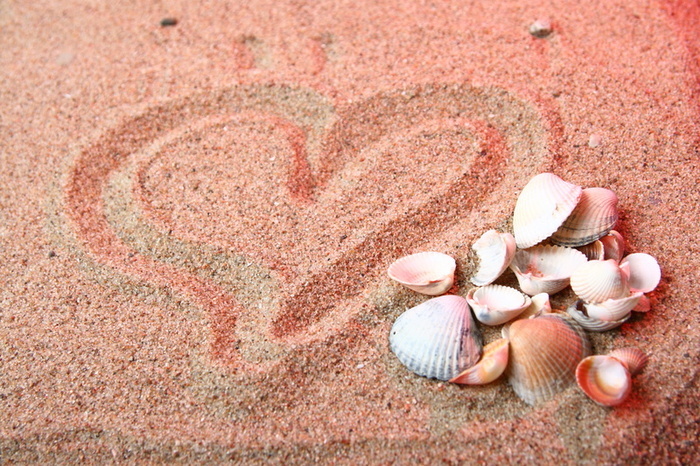 The body of Eileen Alberta Daugharty Francis died Aug. 20, 2014 at Sentara Princess Anne Hospital. Her soul has returned “to the other side”.
Eileen’s hometown was Windsor, Ont., Canada, where she received her education and worked as a teacher. She lived in the Tidewater area since 1955. She was preceded in death by her husband of more than 50 years, Elgin Kay Francis, her sister Lillian, and her brothers George and Louis. Survivors include her son Mark Elgin Francis and his wife Cindy of Cary, NC, her son Matt Lloyd Francis of Virginia Beach, VA, and her granddaughter, Laura E. K. Francis of Cary, NC.
She was a longtime active member of the Unitarian Church of Norfolk. She was also active in the Tidewater Harmonizers a women’s barbershop chorus, and the Gold Wing Road Riders Association a motorcycle club. She was very active in ODU’s Institute for Learning in Retirement ILR. After moving to Atlantic Shores in 2011, she was active in the Welcome and Hospitality Committee.
The body will be cremated. Friends can join the family for a memorial gathering, to be held Sat., Sept 27 from 2-4pm at Atlantic Shores Retirement Community 1200 Atlantic Shores Drive in the Anchor Room. Online condolences may be expressed at www.cremate.org

To leave a condolence, you can first sign into Facebook or fill out the below form with your name and email. [fbl_login_button redirect="https://vacremationsociety.com/obituary/eileen-a-francis/?modal=light-candle" hide_if_logged="" size="medium" type="login_with" show_face="true"]
×