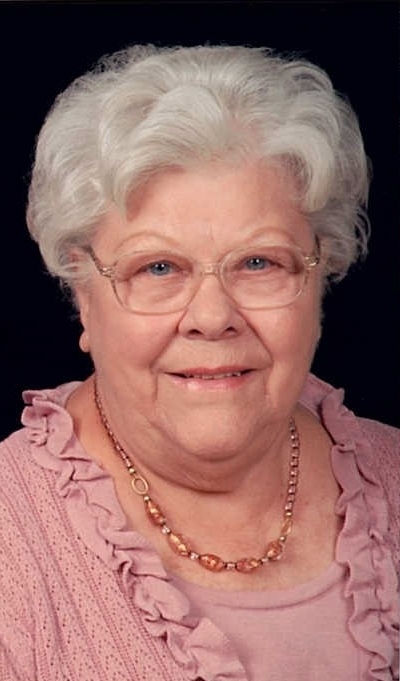 Else Elfriede Simmons, 78, of Hampton, VA journeyed home on October 30, 2014. She was born on January 30, 1936 in Podangen, Germany, to Wilhelm Neuhoff and Ida Kramer, and she was raised by her mother and her stepfather, Bernard Beckmann. Else Simmons was thoughtful, genuine, and generous.
Else met Frank Simmons in Germany and they married on June 14, 1956. After traveling through Europe together, while Frank served in the US Army, they settled in Virginia in 1969. She worked for the Child Development Center at Langley Air Force Base for over 30 years where she earned numerous awards and recognitions for her dedicated service. Most dear to her heart were the many children she was privileged to meet. She was an expert gardener and chef, and she adored animals. Possessing the gift of hospitality, she was an outstanding hostess to family and friends.
Else is survived by her husband Frank Simmons and their daughters Marina Ramos and Angela Thomas. She is also survived by her grandchildren Arianne and Sean Wood; her great-grandson Ashton Cole who will arrive February 2015; her siblings Karl-Heinz Neuhoff Christa, Wolfgang Beckmann Inge, and Manfred Beckmann Maritta; brother-in-law Peter Hollreider; numerous nieces and nephews; and her best friends Bob and Hilde Booth, and Michael, who was like a son to her. She was preceded in death by her sister Adelheid Hollreider.
A service will be held in Else’s honor on Saturday November 15, 2014 at 11:00am at the Chapel of the Centurion at Fort Monroe, VA. In lieu of flowers, donations may be made to Operation Homefront at www.operationhomefront.net. Cremation Society of Virginia is assisting the family.

To leave a condolence, you can first sign into Facebook or fill out the below form with your name and email. [fbl_login_button redirect="https://vacremationsociety.com/obituary/else-simmons/?modal=light-candle" hide_if_logged="" size="medium" type="login_with" show_face="true"]
×