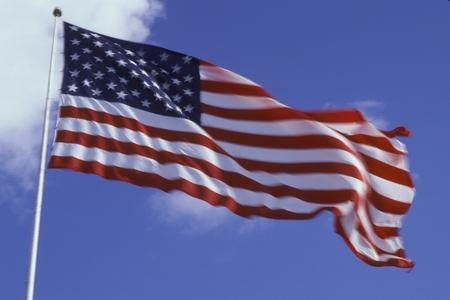 Ernest A. Popovich – Virginia Beach
Ernest Anthony Popovich, 87, died September 5, 2011 of pneumonia. Born May 5, 1924 in Mountain View, California, he helped his parents on their apricot and prune orchards from an early age and graduated from Mountain View Union High School. Ernie enlisted in the U.S. Army in 1942. He served as a German POW camp guard in Texas in 1943, and subsequently participated in the Luzon-Philippine Island Campaign of 1944-45. He was awarded the Combat Infantry Badge, Good Conduct Medal, Philippine Liberation Ribbon with bronze battle star, and the Asiatic-Pacific Theater Ribbon with bronze battle star. Following the war, Ernie earned a Bachelor of Arts and Teaching Certificate from San Jose State College. In 1957 he married the former Marilyn Helen Weger in San Francisco. Ernie worked for National Life and Accident for twenty years and, after his retirement, drove a bus for the San Mateo County Transit System, retiring for the final time near his 80th birthday. He was a proud member of the “Forty-Niner Faithful,” cheering for his beloved team at Kezar and Candlestick through thick and thin for five decades. He was also a longtime member of Napredak, a social club founded by Yugoslav immigrants in the San Francisco Bay Area. Ernie was preceded in death by his beloved wife of 51 years, Marilyn, by his parents, Celestina and Stephen, and by his sister and brother-in-law, Madalin and Jim Levie of San Francisco. Left to remember his wit and passion for life’s simple pleasures are his son, David, of San Francisco; his daughter and son-in-law, Karen and Clay Harris of Virginia Beach; his grandchildren, Spencer and Katherine; and his extended family in California, Nevada, and Ohio. A celebration of his life will be held at 10am, Saturday, October 8 in the chapel of First Presbyterian Church, 36th and Pacific Avenue. The Popovich-Harris family would like to extend their thanks to the staff of Life Guidance at the Atria in Virginia Beach, especially Lydia LaPompe, Geraldine Harper, Ann Guillame, and Veronica Beckles, for their kindness and compassion. Online condolences may be expressed at www.cremate.org.

To leave a condolence, you can first sign into Facebook or fill out the below form with your name and email. [fbl_login_button redirect="https://vacremationsociety.com/obituary/ernest-anthony-popovich/?modal=light-candle" hide_if_logged="" size="medium" type="login_with" show_face="true"]
×