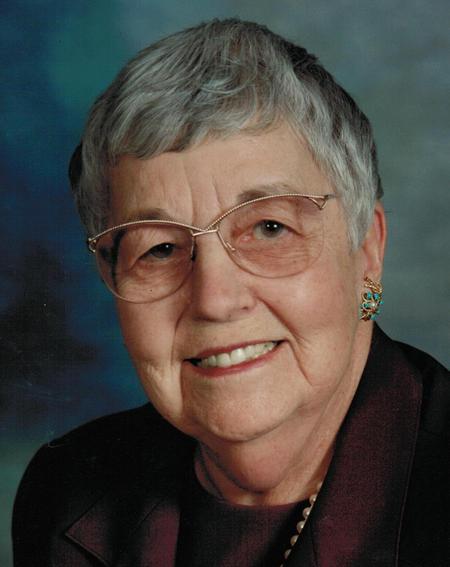 Ethel Lloyd Thomas Turner, 90, passed on to God’s heavenly kingdom on November 8, 2013 in Norfolk VA. Ethel died peacefully at home with family around. She was born at Ware Neck, Gloucester County VA, on December 16, 1922. Ethel was preceded in death by her parents, Lloyd Levi Thomas and Ethel Mae Ireland Thomas, and brother, Lloyd Levi Thomas, Jr. of Tampa FL. Her beloved husband, Rev. Archer Rudder Turner, passed away in 1989.
Ethel and Archer were an awesome team, serving as missionaries in Korea 1946 – 1950, after which she taught in public schools while Archer served as a minister at numerous United Methodist churches in the Virginia conference, mostly in Tidewater. They retired together in Norfolk in the 1980s. Ethel earned degrees from Blackstone College, Mary Washington University, and Virginia State University.
Ethel was a devoted disciple of Christ. She served as mentor and counselor to family, students, and friends. She often gave talks on Korea and missionary work. Ethel served the United Methodist Church in many capacities throughout her life.
Ethel is survived by her son, Archer Rudder Turner, Jr., his wife Michele Lynn Parke Turner, grandsons David Bryant Turner and Christopher Lloyd Turner, Chris’s wife Bethany Anne Graef Turner, nieces and nephews in Virginia, North & South Carolina, and Florida, and her many friends.
A memorial service will be held at a later date.

To leave a condolence, you can first sign into Facebook or fill out the below form with your name and email. [fbl_login_button redirect="https://vacremationsociety.com/obituary/ethel-lloyd-turner/?modal=light-candle" hide_if_logged="" size="medium" type="login_with" show_face="true"]
×