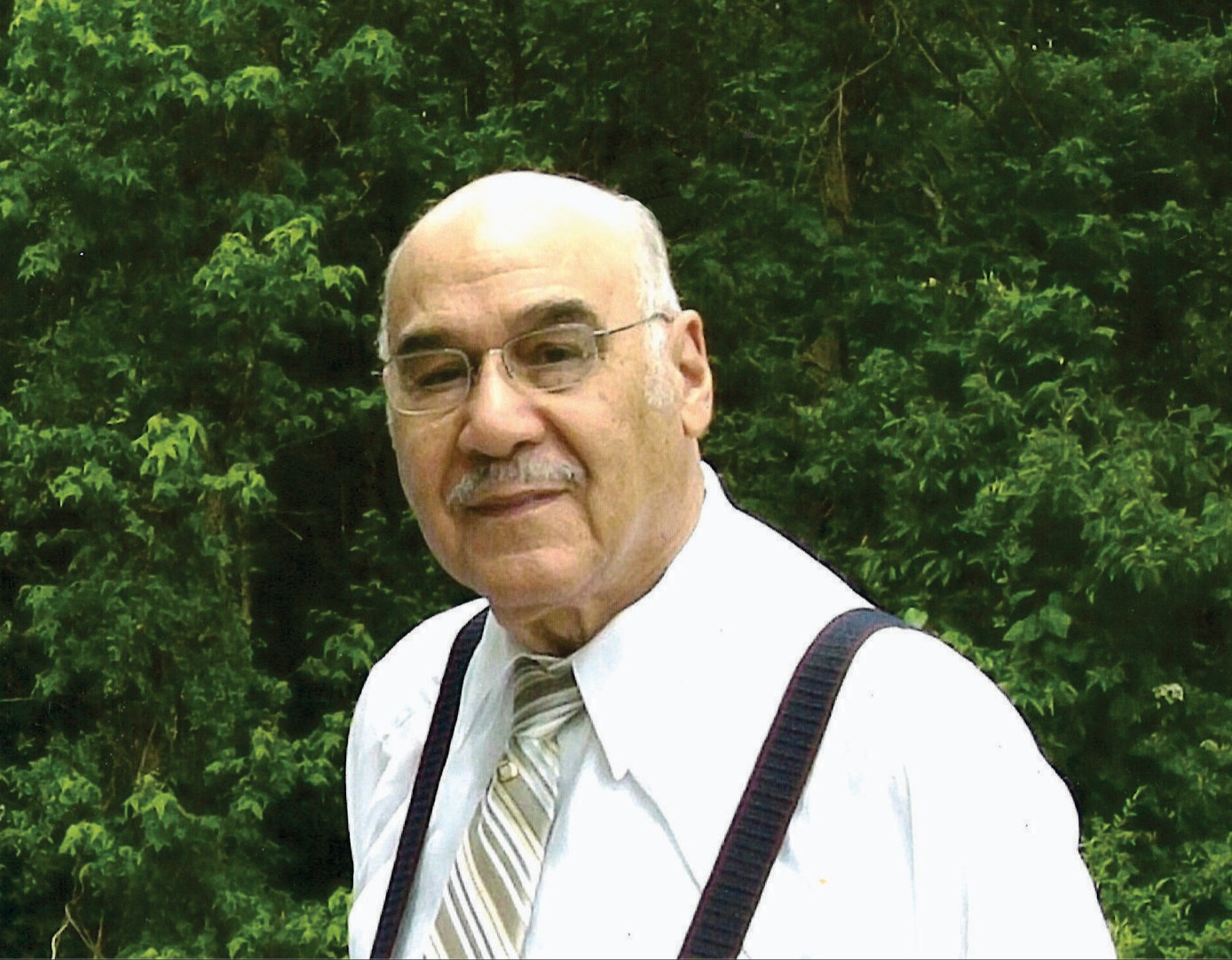 Eugene P. Cassells, 96, died Friday, August 5 in Hampton VA. He was a member of the Foxhill Congregation of Jehovah’s Witnesses. He was born in a humble home in the small coal mining town of Harrisville, Ohio on December 6, 1925. Preceding him in death is his daughter Corinne Cassells Robinson. He is also preceded in death by his parents, Garfield Victor and Annie Powell Cassells and eleven brothers and sisters.

After graduating from The Ohio State University, he worked as a pharmacist until he retired as Chief of Pharmacy from the Hampton Veterans Administration. Eugene will tell you that the most important event in his life is when he was baptized as one of Jehovah’s Witnesses on November 5,1955 in Berea, Ohio. His wife Nettie was baptized at the same time. He served as a congregation elder until his death. Before Alzheimer’s took over, he enjoyed many responsibilities and privileges such as officiating at numerous weddings, including some in his own family. He and Nettie served together in the Auxiliary Pioneer Service throughout the years as their circumstances permitted. He gave many talks at his local congregation and large conventions. He oversaw various departments at the Regional Conventions and Assemblies and enjoyed an international convention in Puerto Rico along with his family. For many years, he served on the Patient Visitation Committee and Hospital Liaison Committee. Eugene was a spiritual mentor and father to many, studying the Bible with some and sharing spiritual encouragement with others. Over the years, he attended schools for elders, starting with the month-long Kingdom Ministry School in South Lansing, NY in May 1964. He never missed a summer convention and was present at the 1958 convention in New York City and the Polo Grounds.

Eugene loved to travel! On family vacations, he would always stop at any small museum or roadside attraction. As he would say to his children, “Wherever you go, whatever you do, try to learn something”.

Working outside in his yard, working in his garden, or tending to his beautiful flowers brought him great happiness. He loved to watch things grow. He learned to take pictures of the flowers and print them out on his computer. He was well known to share his photos wherever he went bringing joy to friends and acquaintances. Eugene was also known for his “Gene’s Beans” which he would make from scratch to the delight of his friends and family.

One of the last things Eugene was able to do was watch online some of the “Pursue Peace” Regional Convention of Jehovah’s Witnesses.

During his life, Eugene was completely convinced that the Bible’s promise of the resurrection is real. He looked forward to the time when he would enjoy the “real life” on a paradise earth (Revelation 21:3,4). We too long for the day when this promise is fulfilled, and we can enjoy his companionship once again.

He will be truly missed.

To leave a condolence, you can first sign into Facebook or fill out the below form with your name and email. [fbl_login_button redirect="https://vacremationsociety.com/obituary/eugene-p-cassells/?modal=light-candle" hide_if_logged="" size="medium" type="login_with" show_face="true"]
×