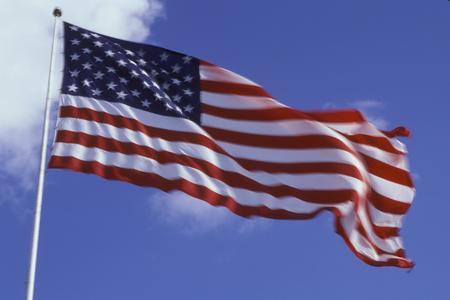 Eugene Taylor MacDonald passed away peacefully at his home in Virginia Beach on May 28, 2010. He was born and raised in Everett, Washington. Mac graduated from The United States Naval Academy, with the class of 1942 in December 1941. He spent 33 years in the Navy, fighting in World War II, Korea, and Vietnam.

A private service and burial will be held at a later date in Arlington National cemetery.

Cremation Society of Virginia is assisting the family. Online condolences may be made to the family at www.cremate.org.

To leave a condolence, you can first sign into Facebook or fill out the below form with your name and email. [fbl_login_button redirect="https://vacremationsociety.com/obituary/eugene-taylor-macdonald/?modal=light-candle" hide_if_logged="" size="medium" type="login_with" show_face="true"]
×