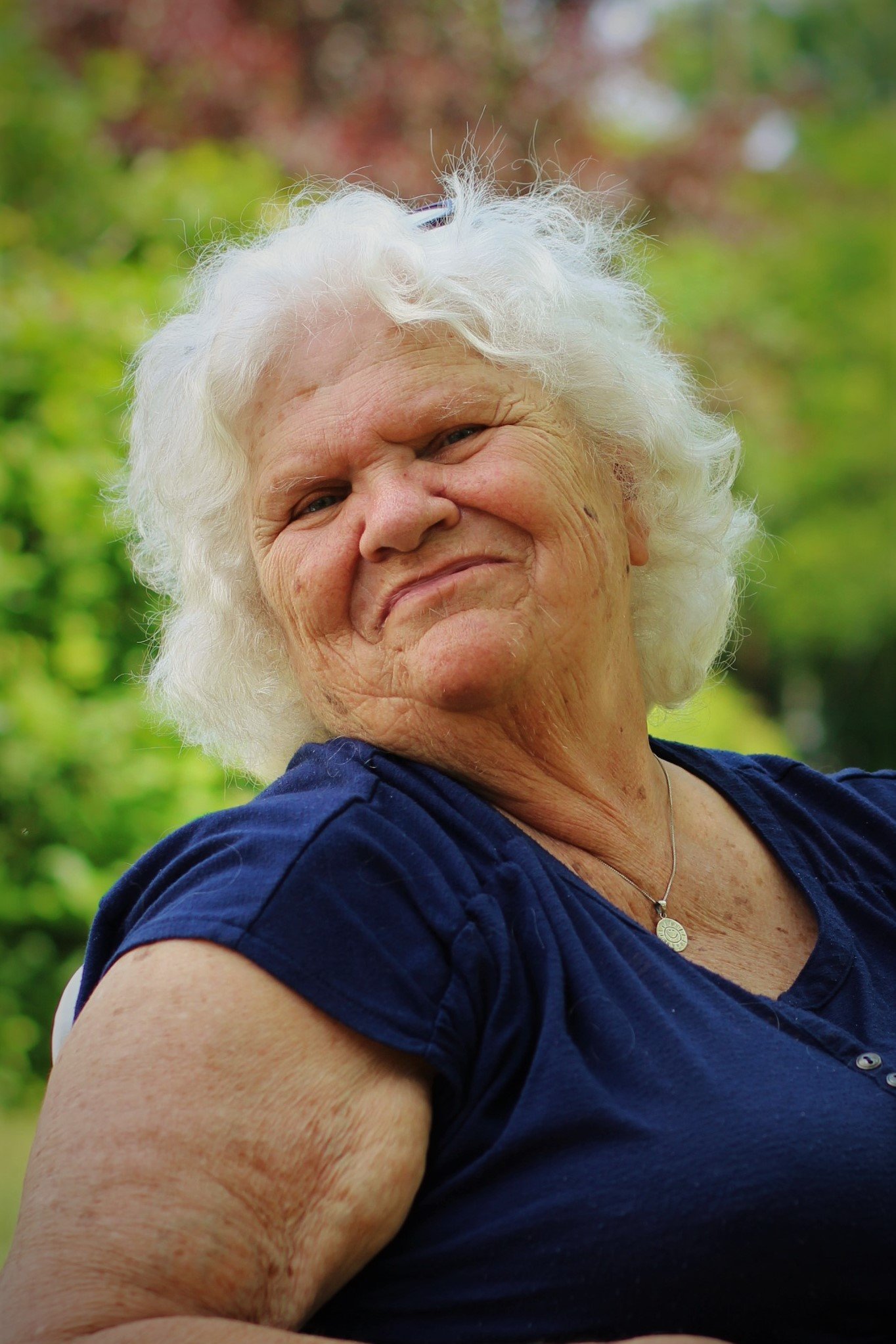 Evaline Smith of Little Elm, Texas (formerly of Leander, Texas) passed away on February 10, 2017. She was 74 years old.  Evaline was born in Illinois on July 12, 1942.  She met the love of her life when she was only 14, and the two married in April of 1960. She and Joe had four beautiful daughters and moved to Texas in the early 1970’s.  Evaline lived in Leander for over forty years before moving to Little Elm to be closer to her daughters and youngest granddaughter. Evaline worked for many years as a school bus driver for special needs children and was also a long-haul truck driver with her husband for some time.  She loved children and being able to give to people.

She was preceded in death by her daughter, Vesta, her husband, Joe and five brothers, Harold, Bill, Dean, Bob, and Orville. She is survived by her three daughters, Judy, Stephanie, and Christal; her grandchildren, Kaytlyn, Justin, Kevin, Aaron, Joseph, and Haley; her great-grandson, Liam; her sister, Dorothy; and her sister-in-law Francis. She was one of the kindest people you could ever know, and she will be missed dearly.

A memorial service will be held for Evaline on March 18, 2017 at Leander United Methodist Church, 107 S. West Drive, Leander, Texas, 78641 at 2:00PM with a celebration of life to follow at 3400 Deer Trail, Georgetown, TX 78628. Her final resting place will be in Camp Butler Cemetery in Illinios alongside her husband and daughter, with interment to take place at a later time this year.

To leave a condolence, you can first sign into Facebook or fill out the below form with your name and email. [fbl_login_button redirect="https://vacremationsociety.com/obituary/evaline-smith/?modal=light-candle" hide_if_logged="" size="medium" type="login_with" show_face="true"]
×