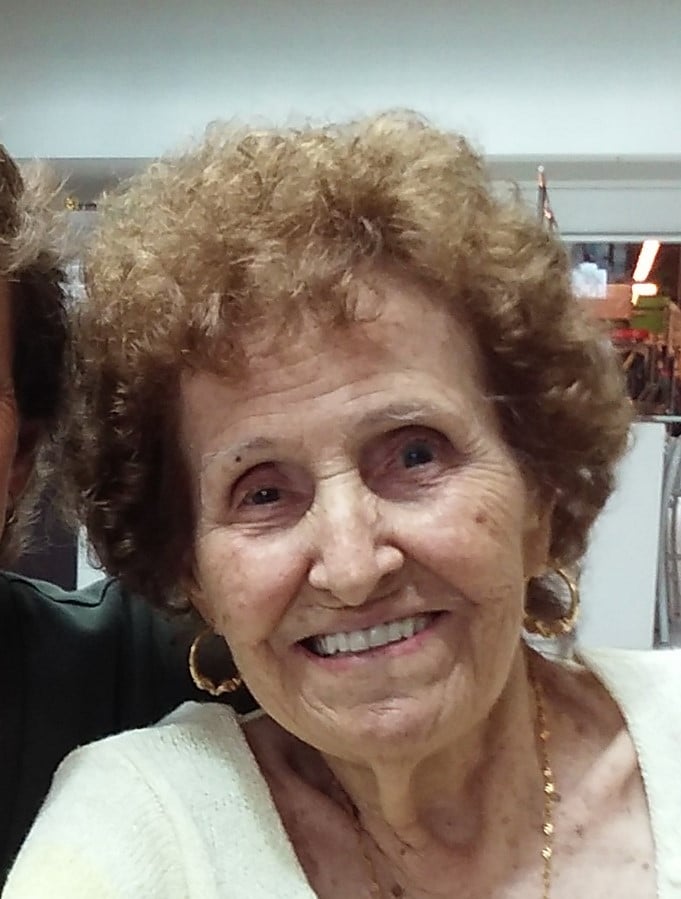 Evelyn Sappenfield Boyko passed away Jan 3, 2017. Born on May 18, 1921 in High Point, N.C. to Myrtle and Edward Vaughn. She was predeceased by her parents and three brothers Joseph, Clyde and Robert Vaughn. She eloped at the age of 16 with her sweetheart- Fred Sappenfield. They had three children- Carolyn Sappenfield Johnson, Gary Vaughn Sappenfield (wife Elizabeth B. Sappenfield) and Ann Sappenfield Crews, who died in 2008. Married to Fred, a golf professional who took her from High Point to Plymouth, N.C., then to Elizabeth Manor CC in Portsmouth, VA.

Evelyn was instrumental in assisting in the early years of the Eastern Amateur Golf Tournament and won trophies of her own while playing with EMCC Ladies Association. In 1962 after her divorce, Evelyn married Thomas Boyko, beginning her second phase as a military wife traveling the world, living in many countries. Eventually they retired in Virginia Beach to be close to her children. Both husbands predeceased her- Fred in 1999 and Thomas in 2003. Evelyn then moved from her Green Run home in 2004 to the Commons of Princess Anne. She became active in all their social activities making many dear friends wherever she lived. From there she moved into the Lydia Roper home, then after losing her eldest grandson, Brian Johnson, she experienced a seizure and was moved into Virginia Beach Healthcare and Rehab. Many thanks to the staff there for their loving care.

Evelyn never met a stranger and had many loving friends. A special thank you to Lori, Al, Ann, and Chuck who were so helpful to daughter Carolyn in her final battle with lung cancer and heart disease. (many others know who you are) A big part of our lives has gone forever!

A memorial service will be held Friday, Jan 6th at 3pm at Altmeyer Funeral Home, 5792 Greenwich Rd, with a reception following. Condolences may be expressed to the family at VACremationSociety.com

To leave a condolence, you can first sign into Facebook or fill out the below form with your name and email. [fbl_login_button redirect="https://vacremationsociety.com/obituary/evelyn-sappenfield-boyko/?modal=light-candle" hide_if_logged="" size="medium" type="login_with" show_face="true"]
×