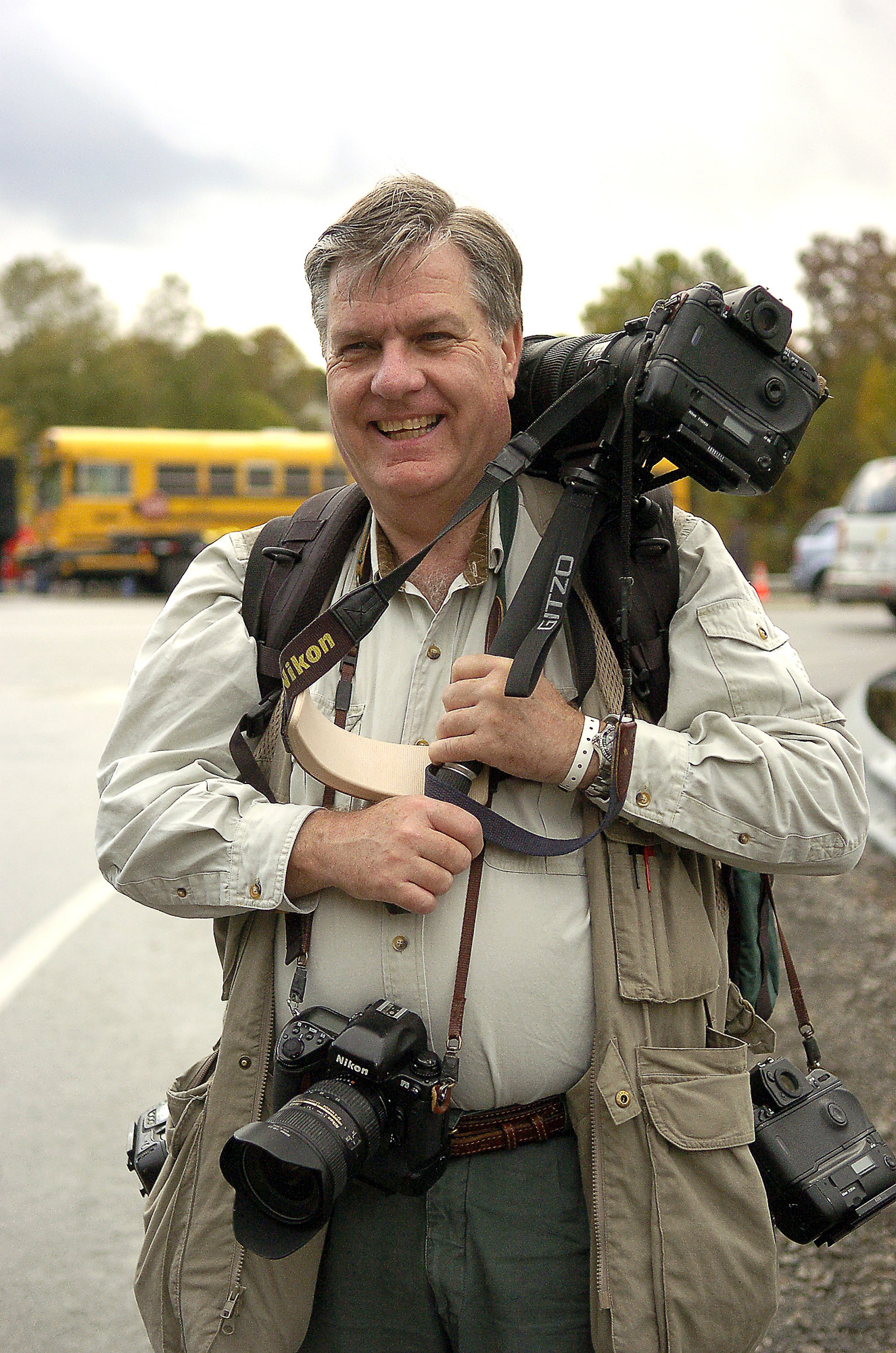 We will be celebrating the life of CDR Frank R Severance USN RET on Sat Oct 8 at 2PM at Chestnut Methodist Church, 1024 Harpersville Road , Newport News, VA 23601. He was 71. Frank grew up on the ocean near Kennbunkport, ME,  joined the Navy as Seaman and retired  34yrs later as an LDO Commander.  His military career started at Great Lakes, IL and he served overseas in Vietnam, Egypt, Korea, and Eleuthera Bahamas. In EOD he took apart bombs, as an ET could rewire an Aircraft Carrier,  and loved to drive those huge gray ships.  He was a plank owner on 3: USS America , USS Ingersoll, and USS Lincoln. ” He married while EMO on the Big E, USS Enterprise. Frank would go toe to toe with anybody for what he believed in and  ” missed working with sailors every day since he retired”.  Frank enthusiastically shared his passions as an accomplished drummer,  a “car guy”, and photographer. His website is www.infocusphoto.com and  tribute is http://www.wpwood3.com/2016/for-frank/ .  Frank is survived by his wife Barbara, his “sis” Di, and 3 large dogs. ” Fair winds and following seas…”

To leave a condolence, you can first sign into Facebook or fill out the below form with your name and email. [fbl_login_button redirect="https://vacremationsociety.com/obituary/frank-severance/?modal=light-candle" hide_if_logged="" size="medium" type="login_with" show_face="true"]
×