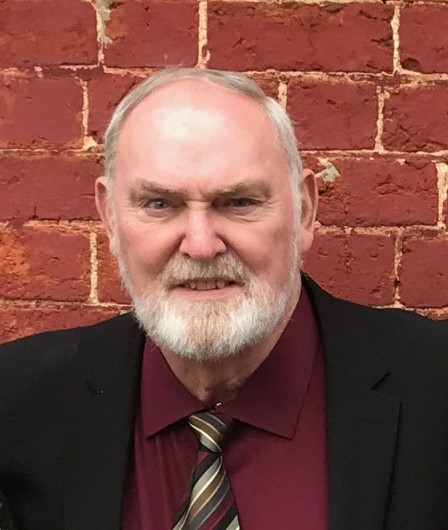 MSG (Ret.) Galen Leonard Lehnhardt of Newport News, Virginia, age 78, passed away on January 11, 2023. Galen was born in Storm Lake, Iowa on November 17, 1944.  Galen was preceded in death by his parents, Arlin and Helen Lehnhardt; as well as his siblings, Muriel Anderson and LeRoy Lehnhardt.

Galen was inducted into the U.S. Army in December 1966. After Basic Training at Fort Bliss, Texas he was stationed at Fort Eustis, Virginia. Galen’s military career included one tour in Vietnam and two tours in Korea followed by stateside assignments to both Fort Eustis and Fort Monroe, Virginia.  During his 20-year military career, he received numerous recognitions for his outstanding job performance.  Galen was a recipient of the Bronze Star Medal, Air Medal, Meritorious Service Medal and a six-time recipient of the Army Good Conduct Medal.

An avid outdoorsman, Galen loved hunting, fishing, boating, golfing, and watching all sporting events. Having been raised on a farm, he enjoyed gardening with his family and later on even more with his grandchildren. In 1986 he retired from the U.S. Army. Never one to be still, he began working at the Aviation and Engineering Magnet School in Newport News until retiring again in 2014.

A memorial service will be held at the Albert G. Horton Jr. Memorial Veterans Cemetery in Suffolk, Virginia at 1pm Friday February 17, 2023.

To leave a condolence, you can first sign into Facebook or fill out the below form with your name and email. [fbl_login_button redirect="https://vacremationsociety.com/obituary/galen-leonard-lehnhardt/?modal=light-candle" hide_if_logged="" size="medium" type="login_with" show_face="true"]
×