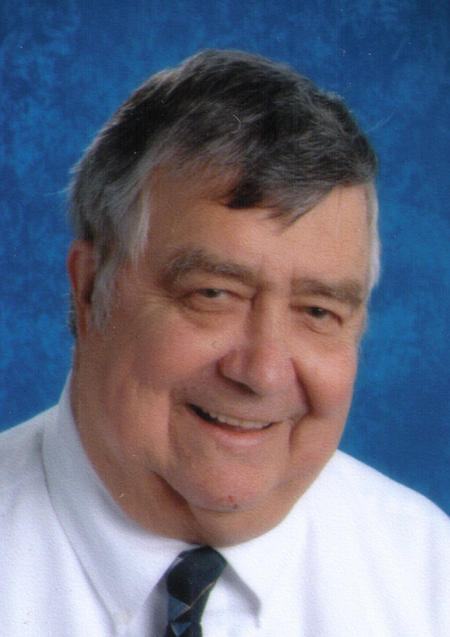 VIRGINIA BEACH Gary Edward Stemm, 70, of Virginia Beach, passed away Sunday, August 23, 2009 at his home. He was born July 19, 1939 in Elkhart, Indiana, the son of Richard Lynden and Gladys Viola Stemm, who preceded him in death. After graduating from the State University of New York at New Paltz in 1961, Gary had a long, varied, and colorful career, including service as a Green Beret in the U.S. Army, pharmaceutical salesperson, radio disc jockey, Elkhart television news anchor, and reporter at several newspapers across the country, including the National Enquirer. He had a lifelong passion for the strange and unexplained phenomena of the world. A resident of Virginia Beach for the last 30 years, Gary was a former local newspaper reporter for the Virginia Beach Beacon and a mathematics teacher at several area schools, most recently at Holy Trinity School in Norfolk. A recent convert to Catholicism, he was a parishioner at St. Nicholas Catholic Church in Virginia Beach. He was a devoted husband, father, and grandfather, and he will be deeply missed by his family. He is survived by his wife of 40 years, Nancy Jean Stemm; his daughter, Karen E. Fournier, of Darnestown, MD, and her husband Richard; his sons Eric A. Stemm and Brian C. Stemm, both of Virginia Beach; four grandchildren, Braeden Stemm, Kieran Stemm, Liam Stemm, and Sean Fournier; a brother Alan R. Stemm, of Albuquerque, NM, and his wife Joan; a brother, Denis L. Stemm, of Goshen, IN; a sister Joan K. Stemm, of Elkhart, IN; and many nieces and nephews. A funeral mass will be held on Thursday, August 27 at 6pm at St. Nicholas Catholic Church, 712 Little Neck Rd., Virginia Beach. A reception at the church will follow the mass. In lieu of flowers, contributions may be made to the International Myeloma Foundation, http://www.myeloma.org, or a charity of your choice. Cremation Society of Virginia, Hampton Roads Office is assisting the family. Online condolences may be made at www.cremate.org.

To leave a condolence, you can first sign into Facebook or fill out the below form with your name and email. [fbl_login_button redirect="https://vacremationsociety.com/obituary/gary-edward-stemm/?modal=light-candle" hide_if_logged="" size="medium" type="login_with" show_face="true"]
×