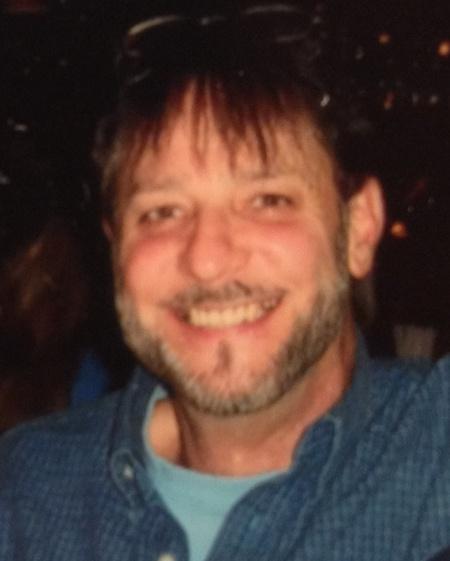 Gary Wayne Schompert, 63, passed away peacefully on March 19, 2013, at his home in Virginia Beach. Gary was born on June 17, 1949, in Johnstown, PA, the youngest of six children, to the late William and Mabel Schompert. He is predeceased by his daughter Erica Daversa; brother Ronald Schompert; brother Richard Schompert; and sister Dora Stephenson. He is survived by his loving wife of 23 years, Diana Daversa Schompert; his proud son, Tony Daversa; brother Cliff Schompert and wife Doris of Suffolk; sister Donna Shaffer and husband Glenn of Largo, FL; and a host of nieces, nephews, and cousins.
After growing up in Johnstown, Gary moved to Suffolk, Virginia, in 1983, to live and work with his brother Cliff. Together, they owned and operated a successful window and door business for over ten years. Gary went on to enter the field of Audiology where he excelled for another decade, before retiring in 2004.
In 1985, Gary met his soul mate, Diana, in Virginia Beach. With all of his heart, Gary embraced Diana’s young children, Tony and Erica, and treated them as his own. They grew to become a very loving, tight knit family. Gary was an amazing man with exceptional values that always put his family first. Gary and Diana affectionately called each other Gator and Turtle. They were inseparable. They would throw love bombs at each other, talk in funny voices, and had a love for each other that is normally reserved for fairy tales.
Gary, Gator, or even Mr. Gary, as the neighborhood kids referred to him, was respected by many, adored by his family and friends, and will always be loved and missed by all. Thank you for making our lives better, we love you!
There will be a Celebration of Life at 2pm, Saturday, March 30, 2013, at Altmeyer Funeral Home, 5792 Greenwich Rd, in Virginia Beach. In lieu of flowers, donations can be made to CHKD. Cremation Society of Virginia is handling the arrangements. Online condolences may be expressed at www.cremate.org.

To leave a condolence, you can first sign into Facebook or fill out the below form with your name and email. [fbl_login_button redirect="https://vacremationsociety.com/obituary/gary-wayne-schompert/?modal=light-candle" hide_if_logged="" size="medium" type="login_with" show_face="true"]
×