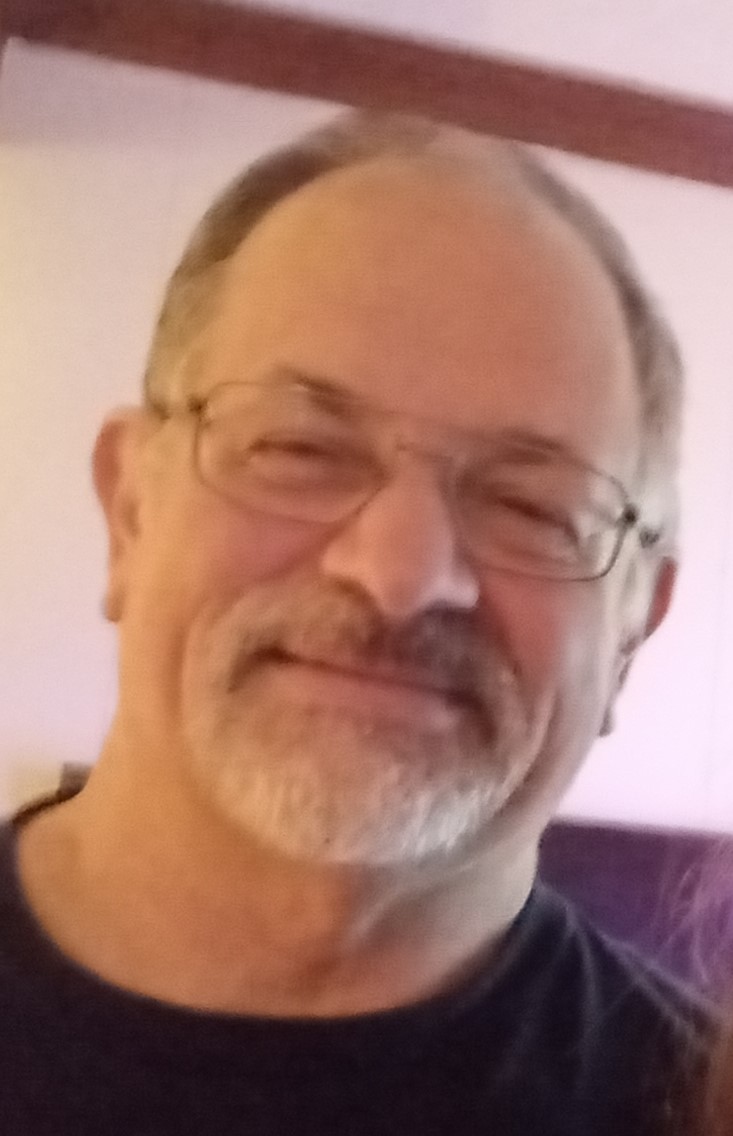 George A. Jones, Jr., age 66, passed away suddenly on Tuesday, January 25, 2022, from complications of a severe infection. He was born in Far Rockaway, Long Island, New York in 1955. Prior to grade school, his family moved to Virginia Beach, where he graduated from Cox High School in 1973. He enlisted in the United States Air Force, where he served in the transportation division, driving trucks, school buses, and Officers.

After military service, George became a Journeyman pipefitter and a welder, working at various locations throughout the Hampton Roads area. His expertise with his hands extended to carpentry, drywall, floor replacement, and many other handy skills.

Sports were always a big part of George’s life. About age eight he became a Dallas Cowboys’ fan. He attended games with his nephew Mike, and loyally watched every game on TV. He was an All-Area high school football center; a standout on Air Force basketball teams; ran local marathons; played volleyball; enjoyed riding his jet ski; and was a fan of Admirals’ hockey and Tides’ baseball, attending games with his family.

George developed an interest in fitness as a teenager, which became a passion for bodybuilding. He competed in several local, natural, bodybuilding competitions, and garnered several medals and trophies. The trophy he most prized was Mr. Virginia Beach 2003, Men’s Masters Overall. Up until the week before his passing, George continued his rigorous workout routine with his son, always trying to pass on a love and appreciation for fitness and health.

George was a family man and loyal friend, always ready to step up and respond to the needs of others, whether it was for family, friends, neighbors, or strangers. He was a patriotic American who deeply loved his country, and wanted the best for future generations. He had a great love of animals, and companioned many throughout his life. George was also an artist, drawing and painting animals and cartoon figures; helping his children with school projects; and building cabinetry and other useful trappings with his cherished collection of tools.

A memorial and celebration of life will be held at Hope Lutheran Church, Virginia Beach, VA, February 26, 2022 at 11am.

To leave a condolence, you can first sign into Facebook or fill out the below form with your name and email. [fbl_login_button redirect="https://vacremationsociety.com/obituary/george-a-jones-jr/?modal=light-candle" hide_if_logged="" size="medium" type="login_with" show_face="true"]
×