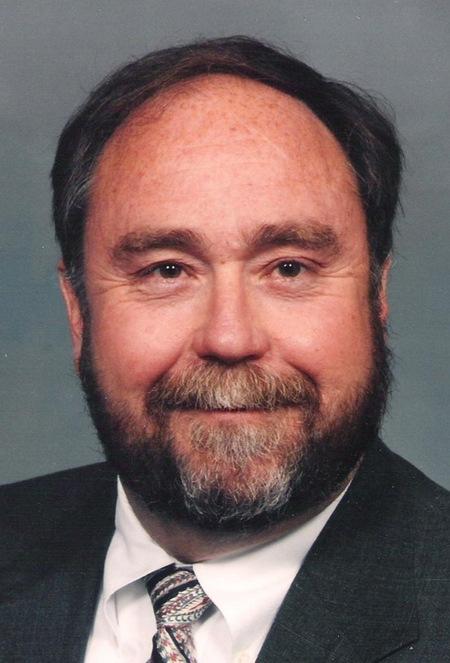 Virginia Beach – George Augustus Bonner Jr., “Bud”, 66, died Sunday, June 03, 2012 in his home with his wife, Laura, at his side. A son of Portsmouth, he bravely battled Waldenstom’s Macroglobulinemia and Amyloidosis. Bud was a friend to many and will be sorely missed. Bud was a US Navy veteran and retired from Civil Service after a career at the Naval Air Rework Facility and Naval Air Depot as a Program and Management Analyst, Aircraft Repair Foreman and Aircraft Electrician. In addition to his career, Bud had been a member of many organizations including the MENSA Society, the Experimental Aircraft Association, a Lifetime NRA and Virginia Sport Shooting Association member. He was a Six-gallon Blood Donor. In the 1980’s and ’90’s, he was active with Harborfest, serving on the Executive Committee and acting as Concessions and Sponsorship Chairman. Until the time of his passing, Bud was active with the Norfolk County Rifle Range Association where he was on the board of directors and was an NRA-certified instructor. He was humble about winning both local and national marksmanship awards. A favorite activity was an annual pilgrimage to Ohio for the National Matches. A 1964 graduate of Cradock High School, Bud earned a Bachelor of Science Degree in Business Administration magna cum laude from ODU. Bud was predeceased by his parents, George and Jean Bonner. He is survived by his loving wife, Laura Dunn, her children James and Jennifer, and her grandchildren Scott, Caitlin and Kate. He is also survived by his sister, Becky Yaeckel of Portsmouth and her daughter, Amy Street and husband Ray, and her son, Jake along with their families; and by his sister Betsy Brown, her husband Steve of Chesapeake, and their son, Wes. A memorial service will be held on Thursday, June 7, at Cradock Presbyterian Church, 39 Afton Parkway at 7 p.m. in Portsmouth. The family will receive friends an hour before the service. In lieu of flowers, please make memorial donations to any SPCA. Condolences may be expressed at www.cremate.org. Interment will be private at a later date.

To leave a condolence, you can first sign into Facebook or fill out the below form with your name and email. [fbl_login_button redirect="https://vacremationsociety.com/obituary/george-augustus-bonner-jr/?modal=light-candle" hide_if_logged="" size="medium" type="login_with" show_face="true"]
×