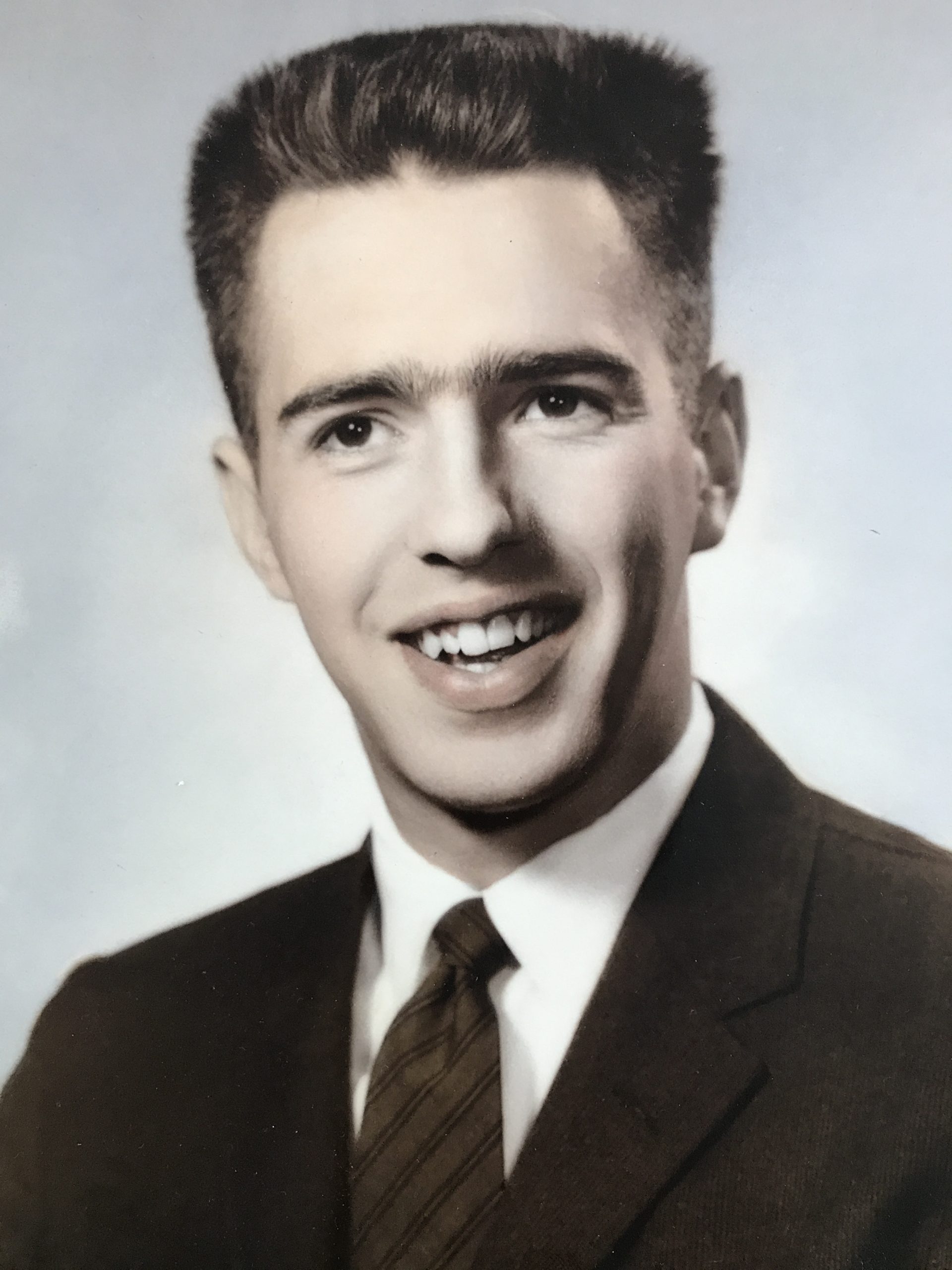 George Edward (Ed) Hipps passed away on June 9, 2017, at the age of 81. He was preceded in death by his father, George Russel Hipps, and his mother, Blanche Lieb Hipps. He is survived by his wife Dallee (Cymbor) of 58 years;
his children, Mark (Cathy) of Cary, NC, and their children Kate, Brendan, and Leanna; Jeannine Nielson (Mark) of Seaford, DE, and their children Luke (Lindsey), Maria LeCates (Josh), and Emily; Lynn Reed (Woody) of Smyrna,
TN, and their children Isaac, Jackson, Cameron, and Alec; and Alan (Gina) of Greensburg, PA, and their children Grant, Reed, and Domenic. He also leaves to cherish his memory three great-grandchildren Colton LeCates,
Sawyer LeCates, and Caroline Nielson, and a brother, Norman Hipps O.S.B. (Bill) of Latrobe, PA.
Ed grew up in Carrolltown, PA. He attended St. Vincent High School and St. Vincent Seminary in Latrobe, PA. He graduated from St. Francis University with a degree in Organic Chemistry, then earned his PhD in Chemistry from
Carnegie Melon in Pittsburgh, PA. He began his career at the DuPont Company as a research chemist in Waynesboro, VA, then worked for DuPont in Seaford, DE, until his retirement. Following his retirement, he was a consultant for BP Environmental in Seaford, DE. Ed and his wife Dallee retired in Williamsburg where they lived for the past 14 years. They enjoyed being members of St Bede’s Catholic Church and Ed especially enjoyed his meetings
with the Emerson Society.
Although Ed grew up with a passion for playing and watching sports, he received more enjoyment from watching his own kids play, and, later on, his grandkids. Ed called his children every Saturday morning because he wanted
to know what and how everyone in the family was doing. Ed’s love of family and life friends was unwavering.
A memorial service will be held on June 16, 2017, at 1:00 p.m. at St. Bede’s Catholic Church in Williamsburg. In lieu of flowers, a donation may be made to the Williamsburg House of Mercy, 10 Harrison Avenue, Williamsburg, VA 23185. The Cremation Society of Virginia is assisting the family.

To leave a condolence, you can first sign into Facebook or fill out the below form with your name and email. [fbl_login_button redirect="https://vacremationsociety.com/obituary/george-edward-ed-hipps/?modal=light-candle" hide_if_logged="" size="medium" type="login_with" show_face="true"]
×